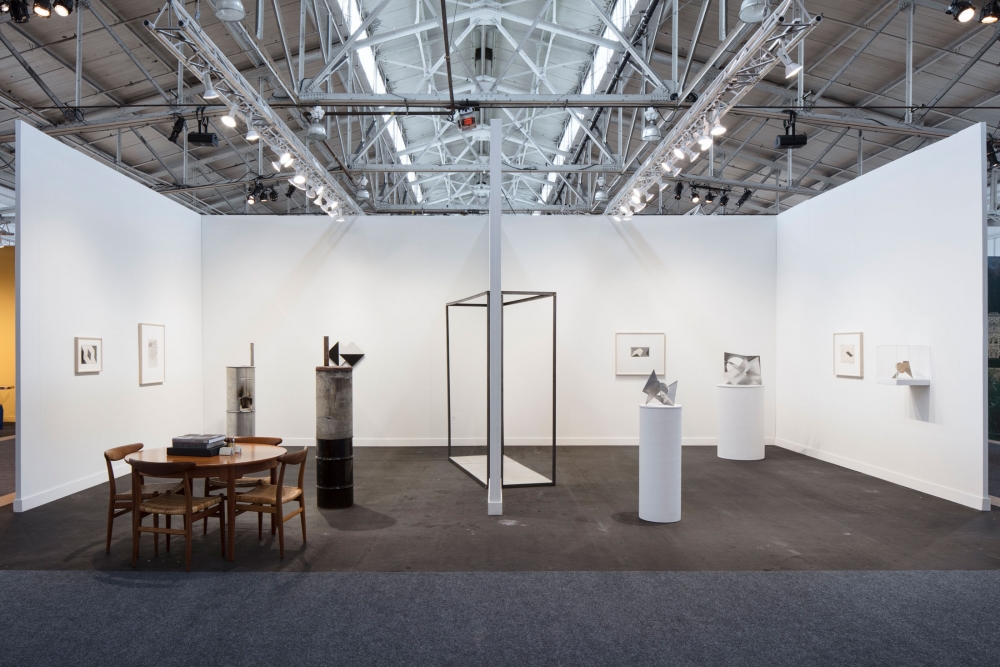 Luhring Augustine is pleased to present a selection of two- and three-dimensional works by Lygia Clark alongside freestanding sculptures and a site-specific installation by Oscar Tuazon for FOG Design+Art 2019. Clark and Tuazon’s work intersect over their shared affinity for planar geometries. Both emerge from a framework of architecture; while Clark’s drawings, paintings, and collages explore line and its ability to render space conceptually, Tuazon’s sculptural installations focus on materials and means of construction that are bound to a physical place. Beyond the mere surfaces of objects are relationalities that ultimately take precedence. In her groundbreaking bichos, Clark enlists the audience to ‘complete’ her sculptures across an infinite range of configurations, prioritizing the interactive exchange over the final result. Similarly, Tuazon’s White Walls invites the audience to move around or enter through its prism-like structural frame, activating the work’s iterative potential through shifting perspectives and planes.

Lygia Clark (Belo Horizonte, Brazil, 1920 - Rio de Janeiro, Brazil, 1988) is one of the preeminent artists of the twentieth century, whose pioneering body of work reimagined the relationship between audience and the art object. A founding member of the 1950s Brazilian Neoconcretist movement, Clark proposed a radical approach to thinking about painting by treating its pictorial surface as if it were a three-dimensional architectural space.

Oscar Tuazon (Seattle, 1975) lives and works in Los Angeles. His works have roots in minimalism, conceptualism, and architecture, and have a direct relationship with both the site in which they are presented, as well as with their viewer, often through physical engagement. 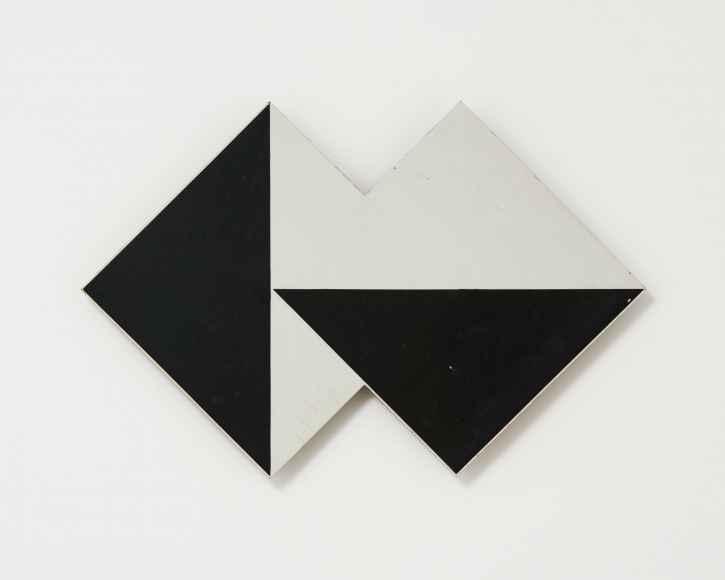 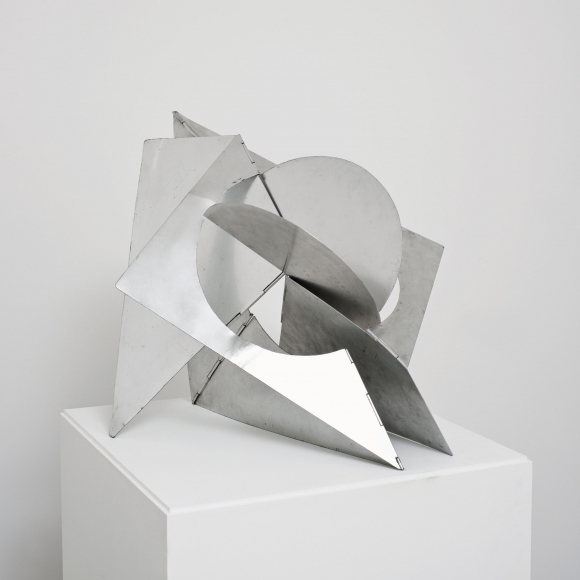 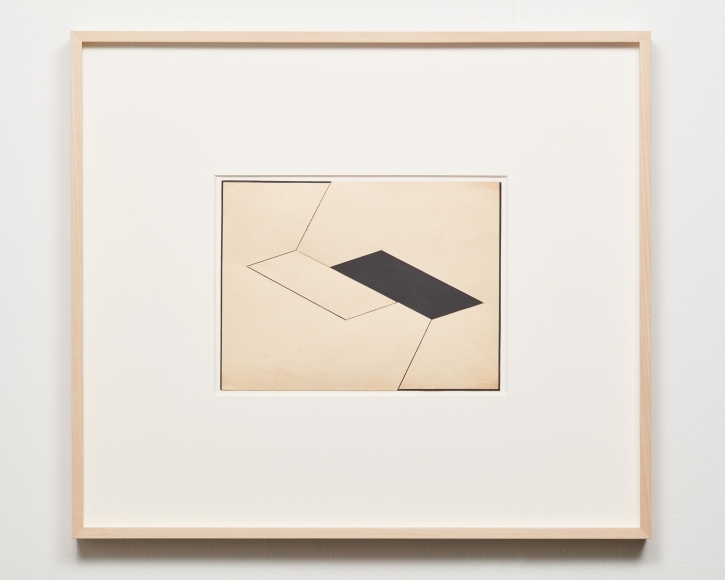 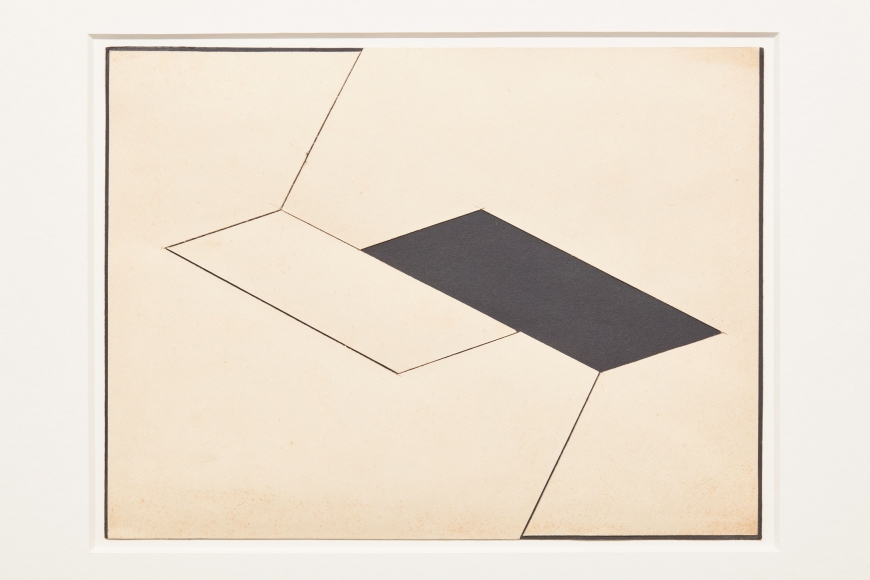 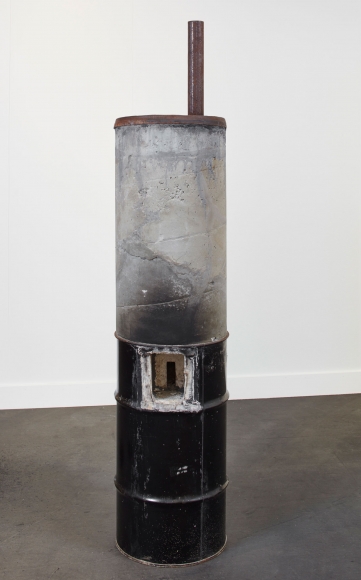 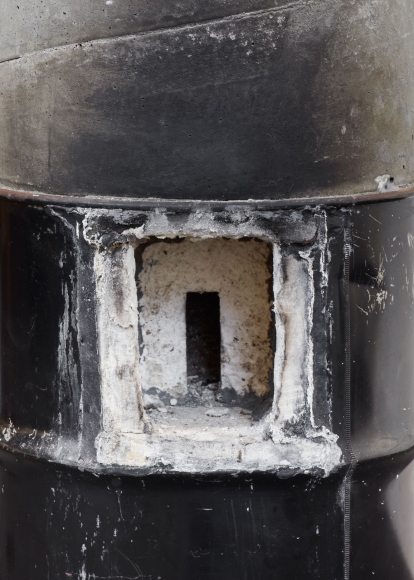 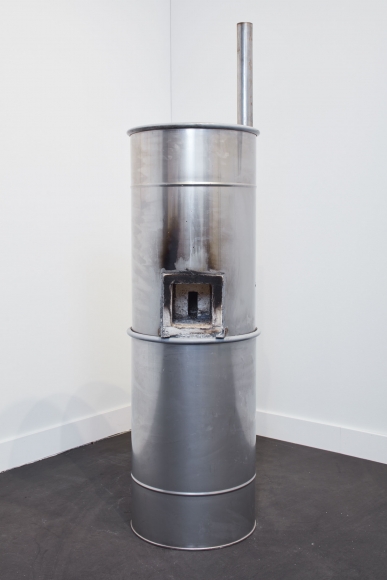 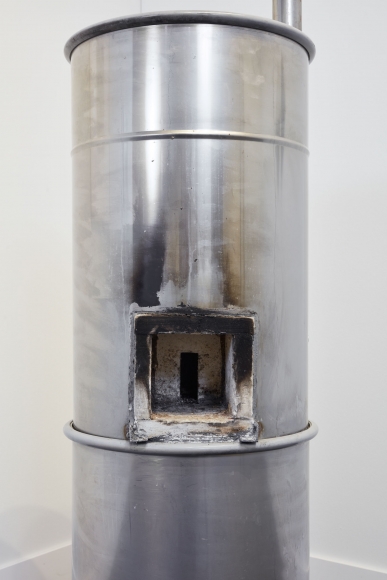 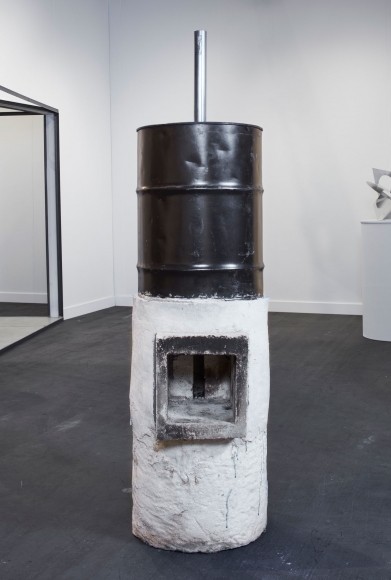 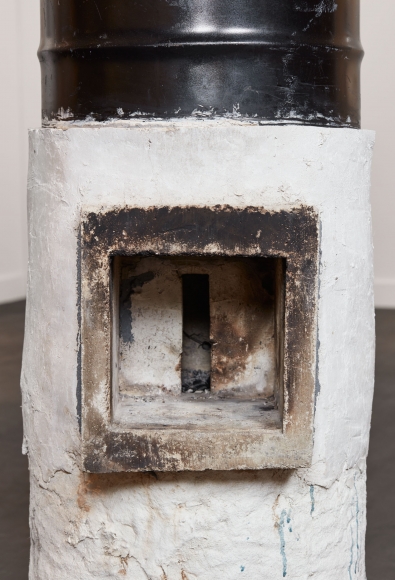 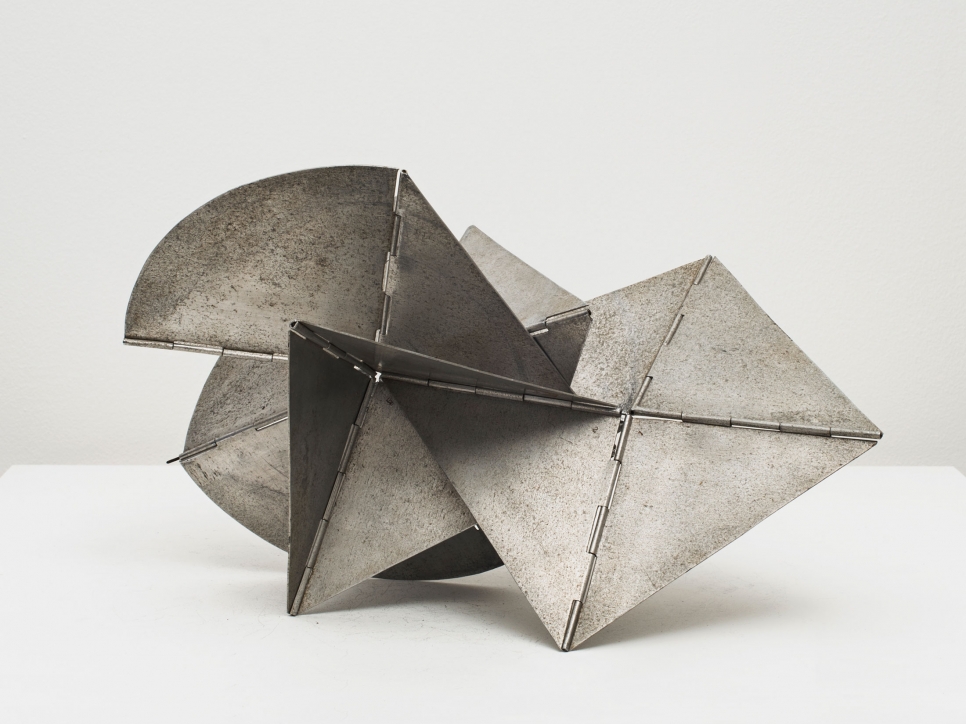 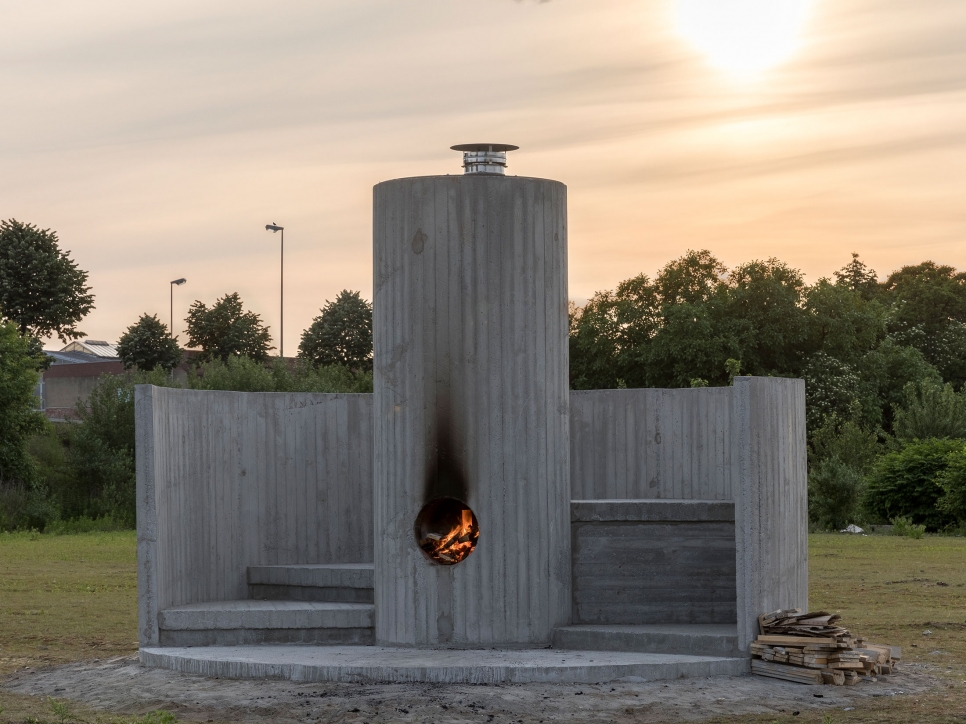