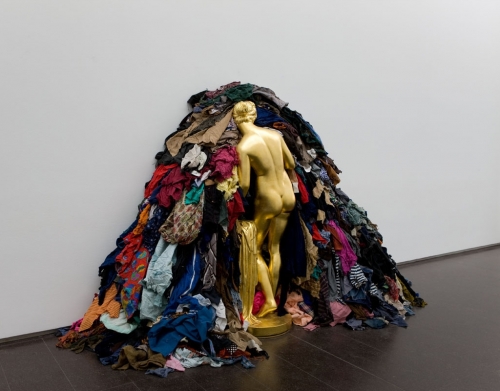 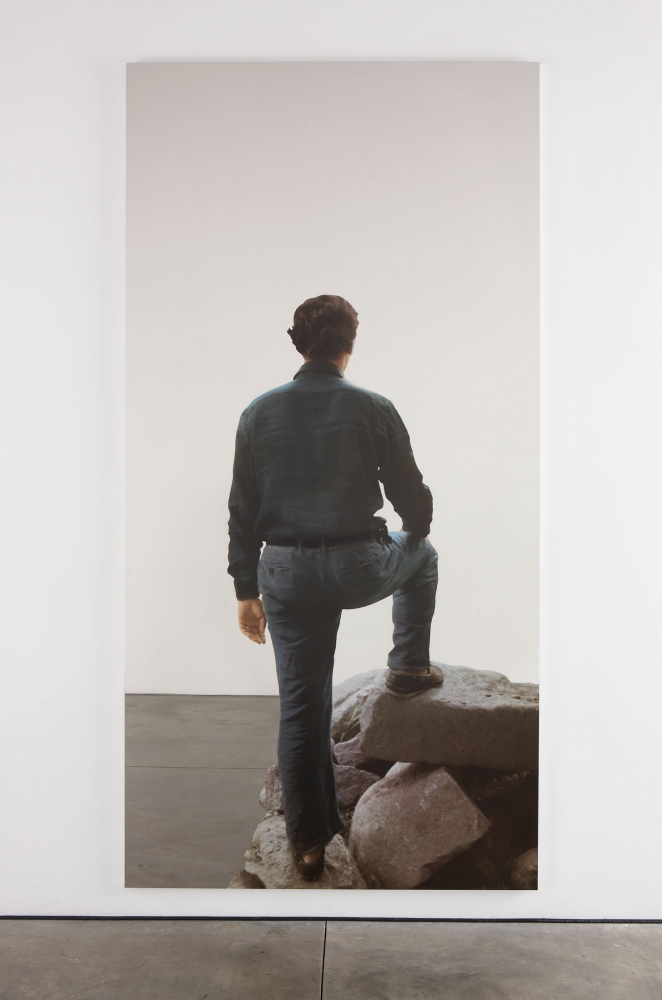 Michelangelo Pistoletto (b. 1933, Biella, Italy) is a founding father of the Arte Povera movement and widely regarded as one of the most influential artists of his generation. For over half a century, Pistoletto has sought to merge art and life through sculptural installations, experimental performances, and, most famously, his iconic mirror paintings, which serve as the foundation of his artistic practice. Comprised of photo-silkscreened images on steel, these signature works were developed in 1962 and represent the artist’s dual interest in conceptualism and figuration.  By working with a reflective surface, the viewer becomes an integral part of the piece while the subject of the work is drawn into the activity of the gallery space; each mirror painting combines the past and the present, as well as pictorial and physical space.

He has exhibited extensively since the 1950s, and his work is owned by numerous museums and institutions worldwide, including the Museum of Modern Art, New York; the National Gallery, Washington, D.C.; the Tate Modern, London; the Centre Pompidou, Paris; and the Reina Sofia Museum, Madrid. Recent solo exhibitions have been presented at the Museo Nacional de Bellas Artes, Havana; Blenheim Palace, Oxfordshire; Philadelphia Museum of Art, Philadelphia; MAXXI, Rome; the Serpentine Gallery, London; and the Musée du Louvre, Paris. Pistoletto’s work has been presented in major international exhibitions, including the Venice Biennale on eleven separate occasions and four iterations of Documenta. He has received several awards throughout his distinguished career, including the prestigious Golden Lion for Lifetime Achievement at the Venice Biennale in 2003, the Wolf Foundation Prize for the Arts in 2007, and the Praemium Imperiale Award for Painting in 2013. The artist lives and works in Biella, where he founded the interdisciplinary laboratory Cittadellarte to promote the use of art to foster social change. Cittadellarte’s primary mission is centered upon The Third Paradise, conceived in 2003 as the promise of a future realm in which nature and society will coexist in harmony. 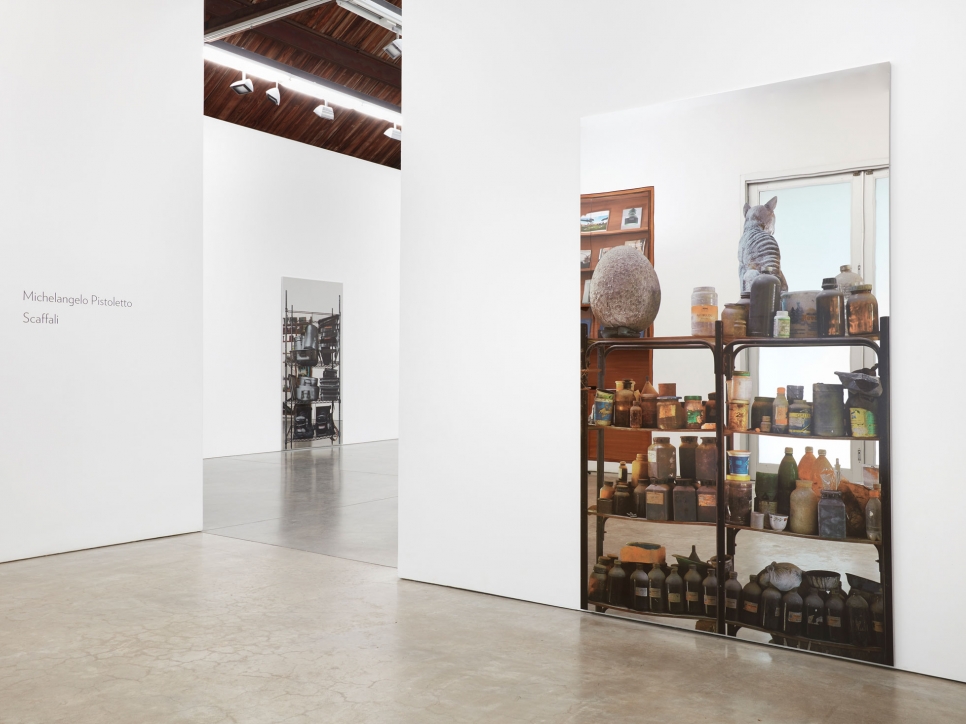 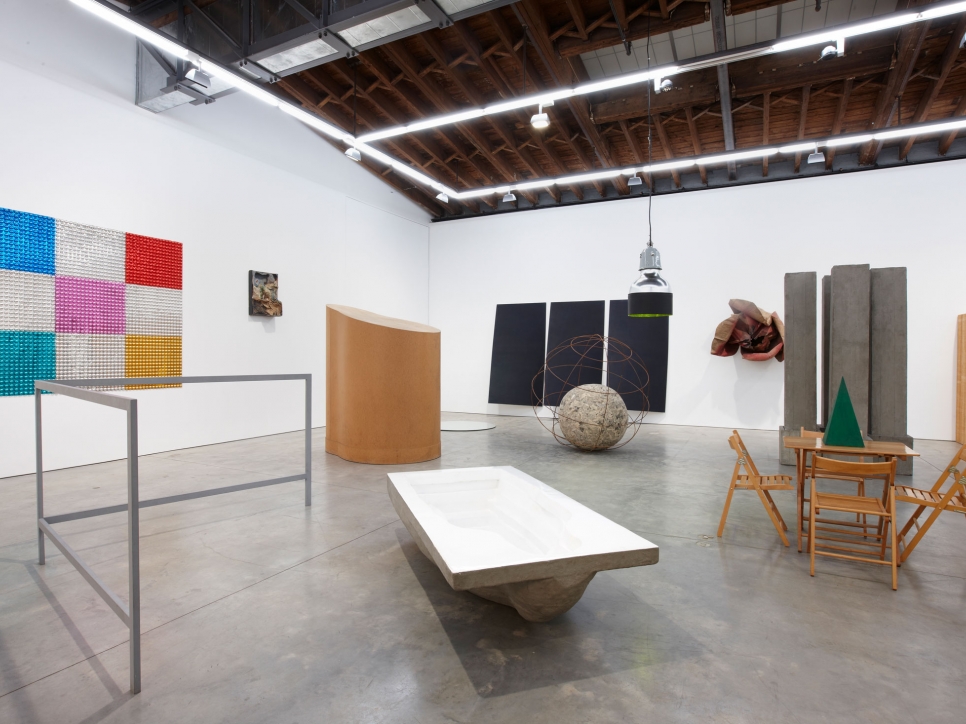 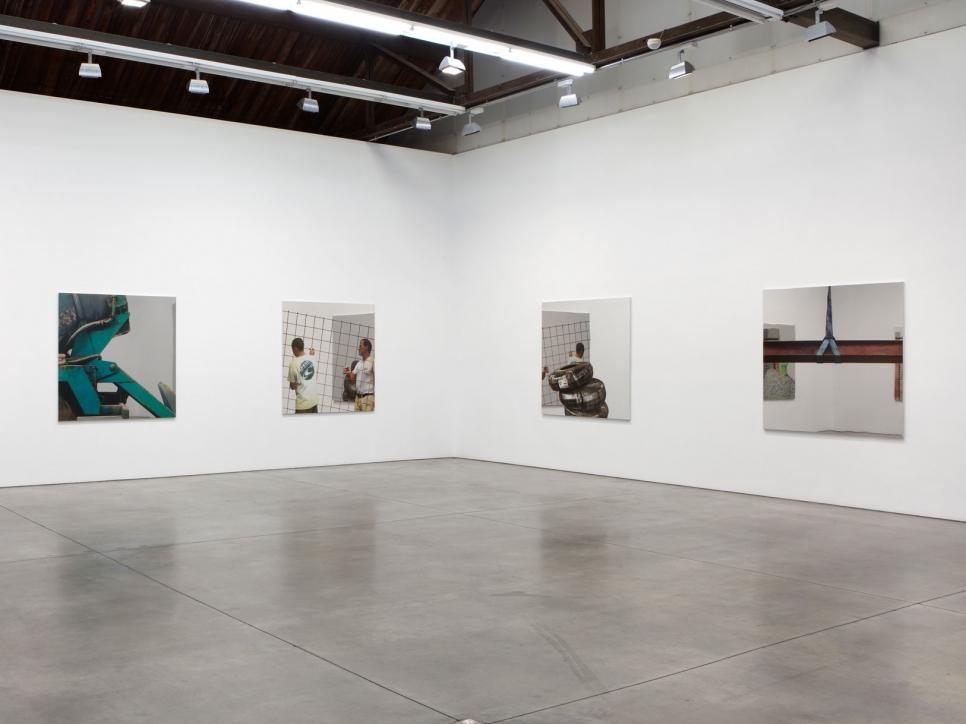 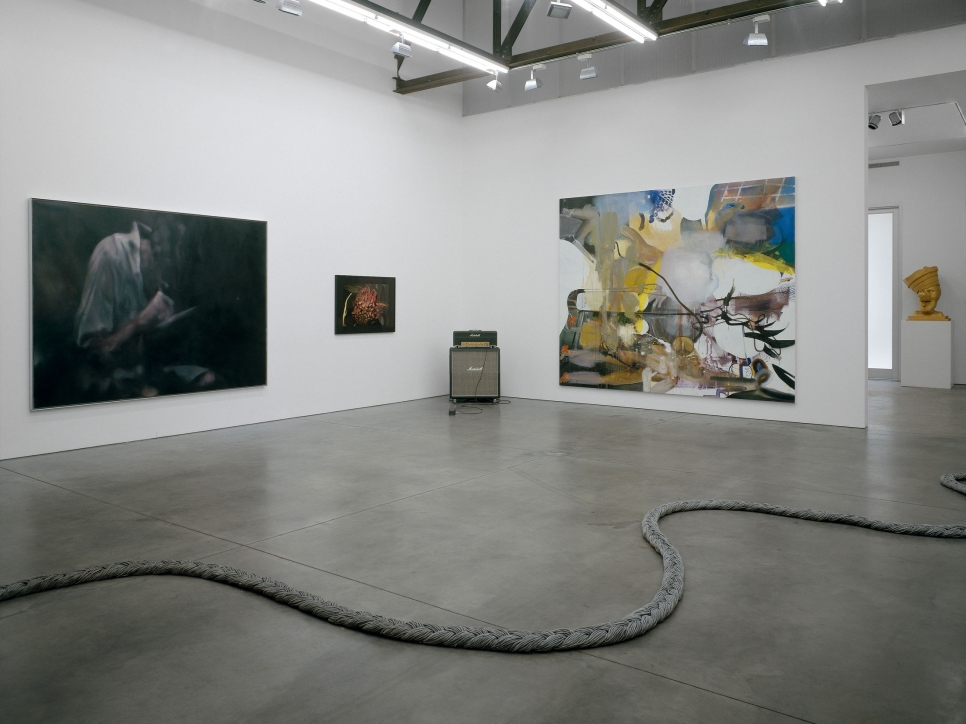 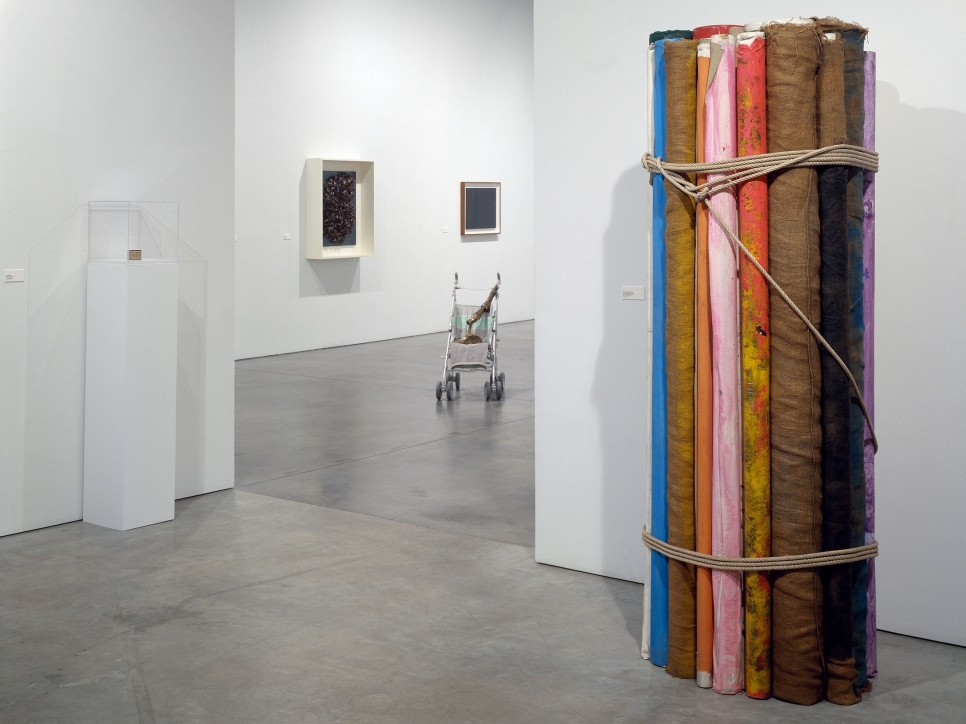 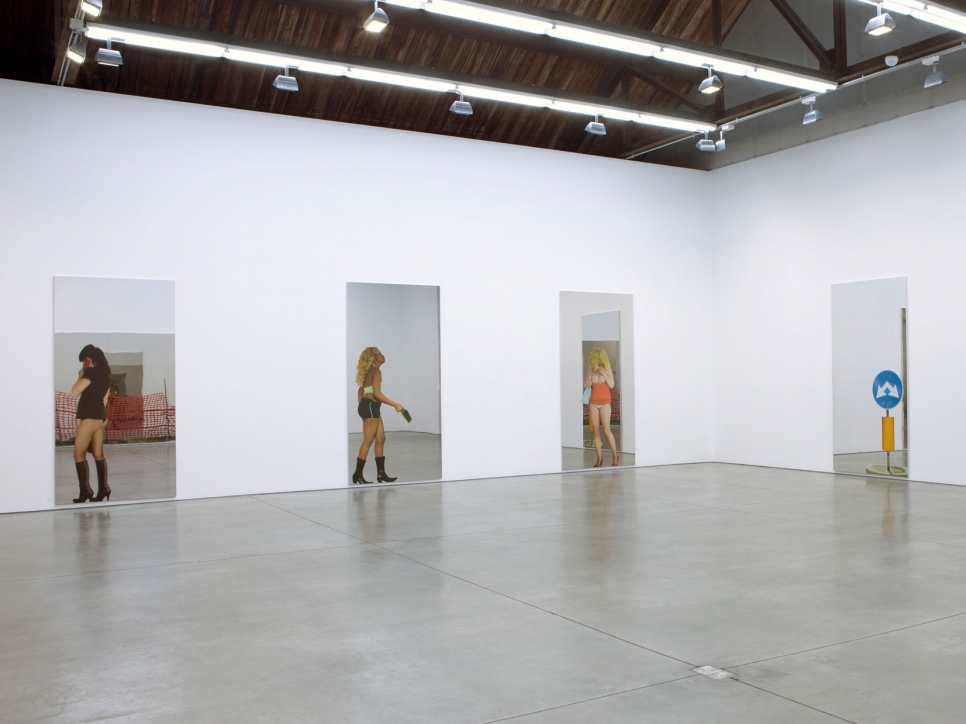 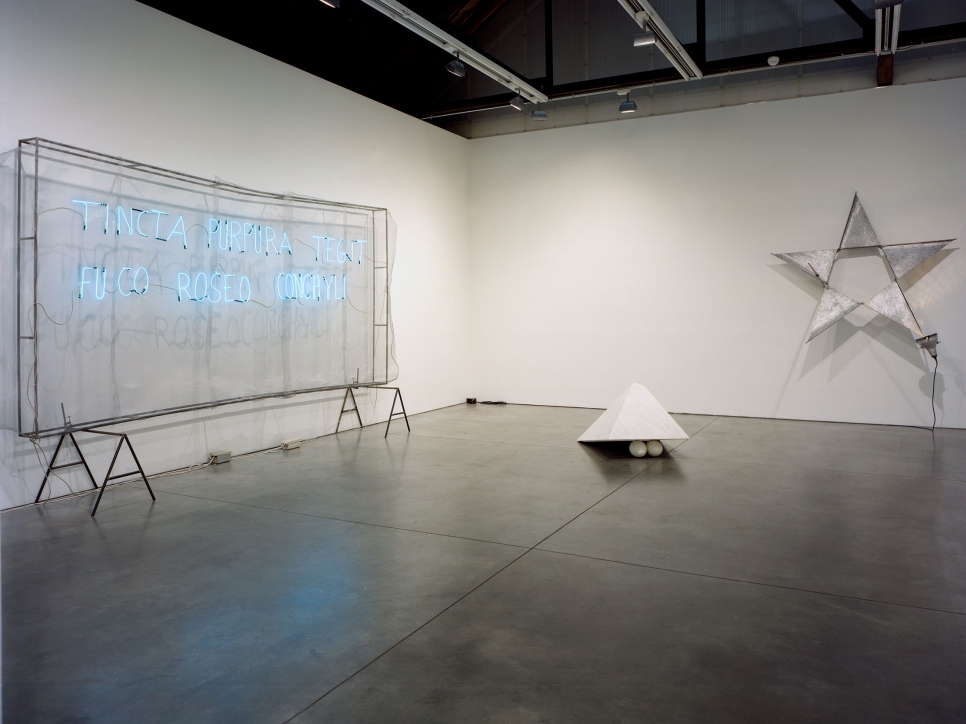 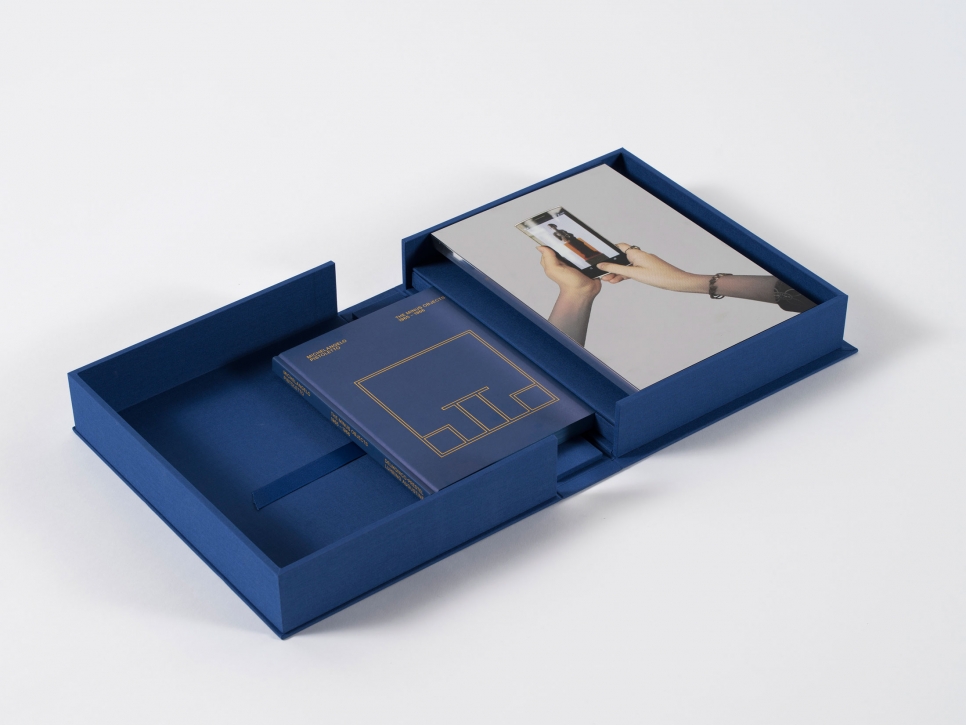 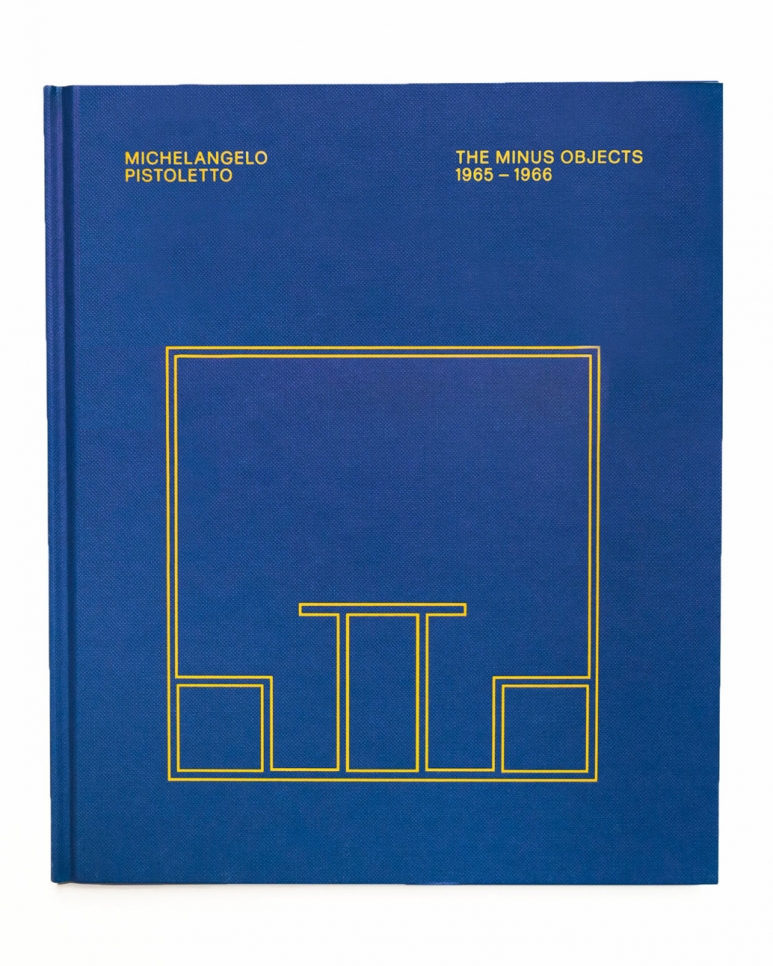 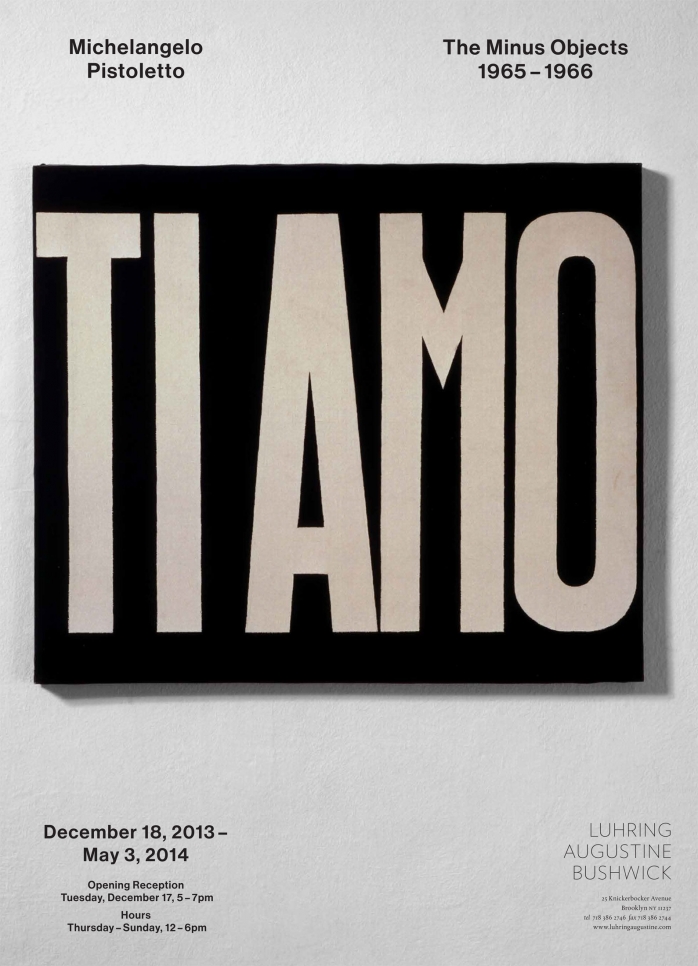 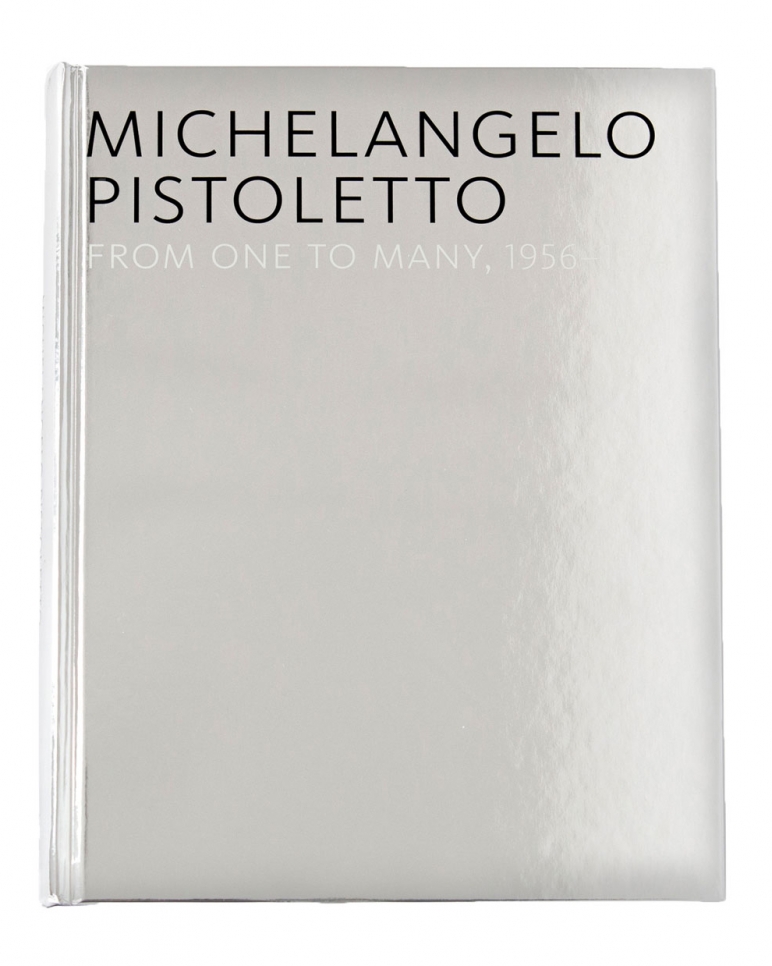 Michelangelo Pistoletto: From One to Many, 1956-1974
Philadelphia Museum of Art & MAXXI 2010
Purchase 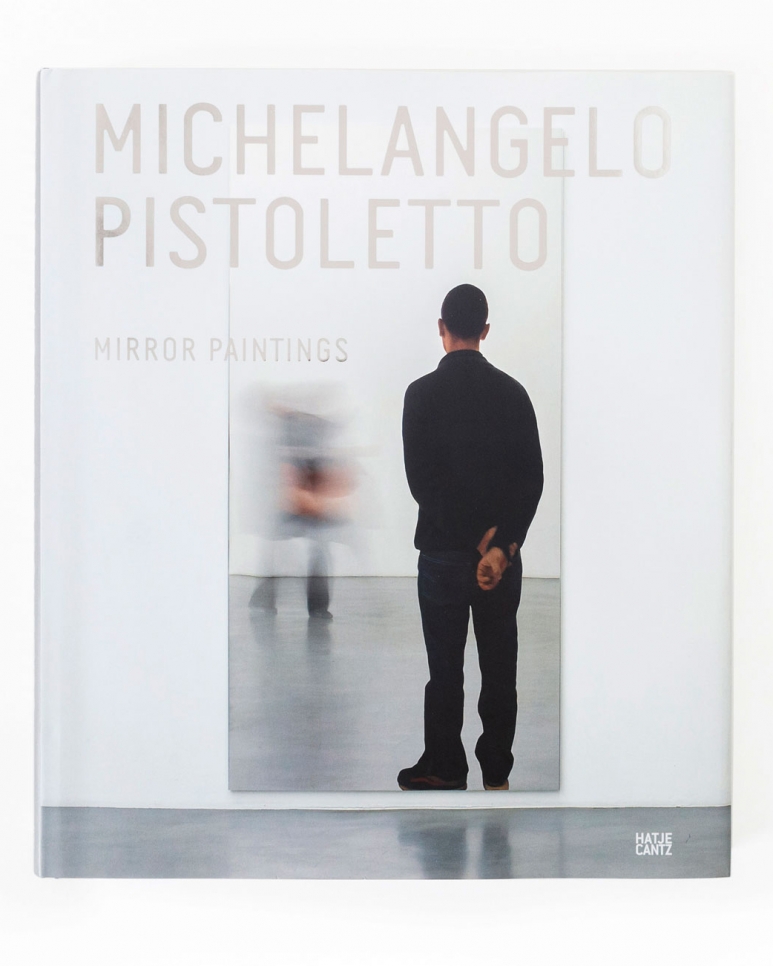 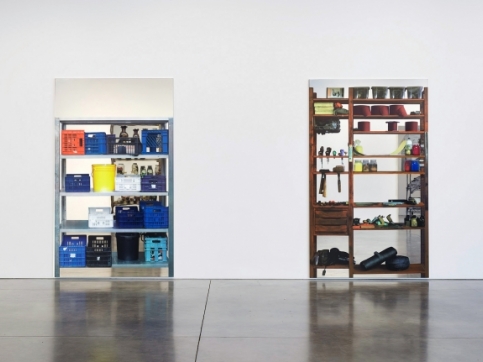 "The Laborer and the Onlooker Inside: Michelangelo Pistoletto at Luhring Augustine" by Paige Landesberg
The Seen January 30, 2018 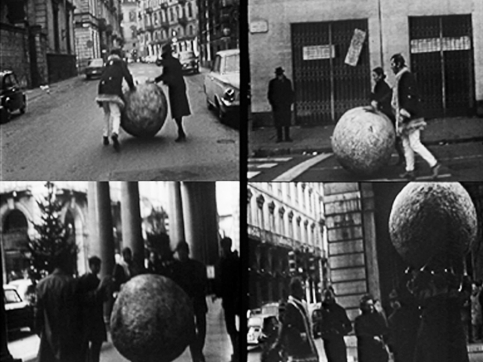 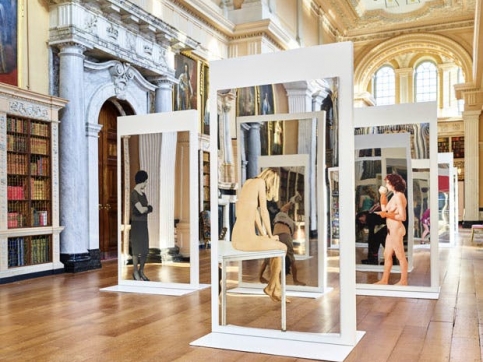 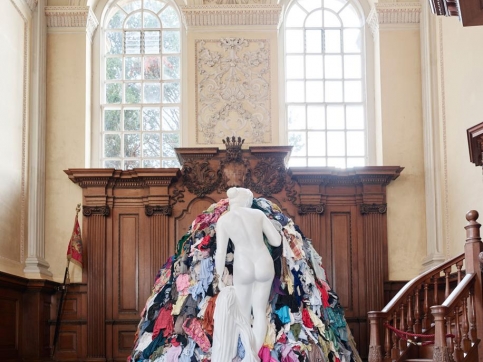 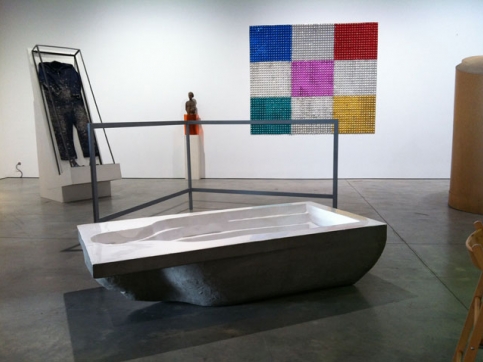 "The Kind of Art That Gives You Life: Michelangelo Pistoletto in Bushwick" by Jillian Steinhauer
Hyperallergic May 7, 2014 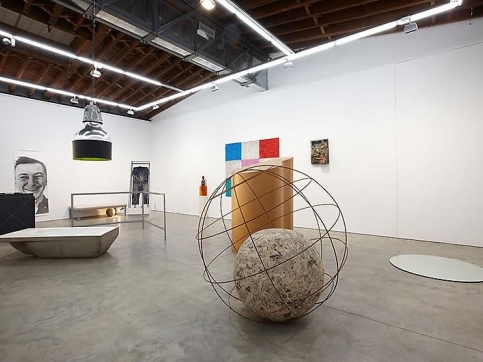 "Michelangelo Pistoletto: The Minus Objects 1965-1966" by Nicola Ricciardi
The Brooklyn Rail February 2014