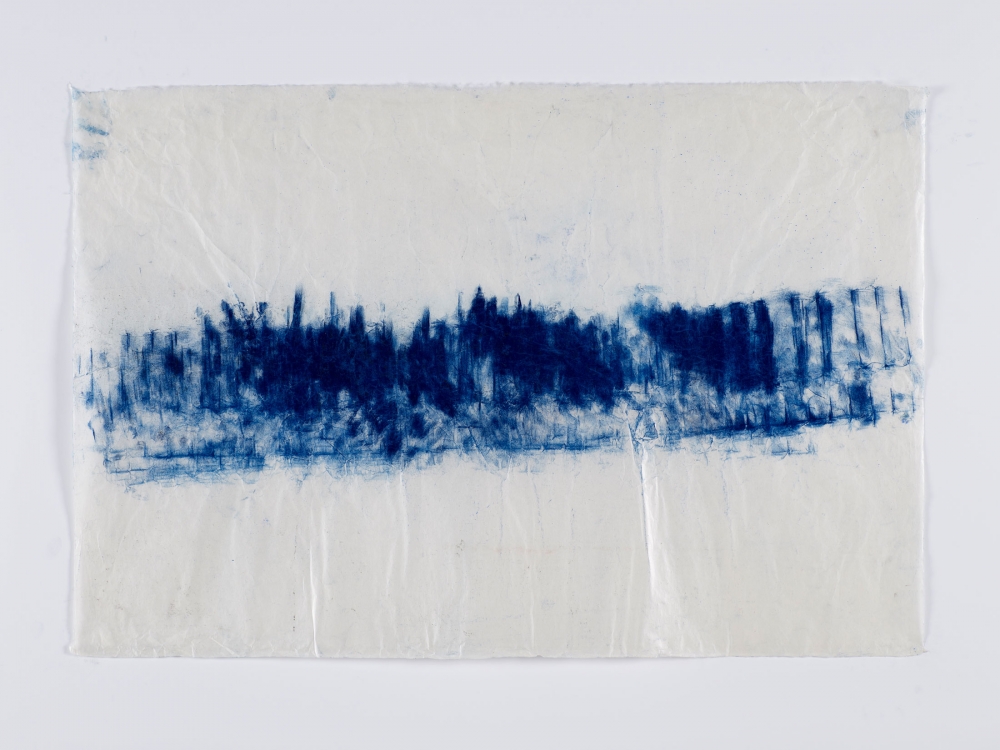 Jason Moran is featured in Soft Power on view at the San Francisco Museum of Modern Art, California.

The exhibition Soft Power is about the ways in which artists deploy art to explore their roles as citizens and social actors. Appropriated from the Reagan-era term used to describe how a country’s “soft” assets such as culture, political values, and foreign policies can be more influential than coercive or violent expressions of power, the title contemplates the potential of art and offers a provocation to the public to exert their own influence on the world. Presented on two floors of the museum, the exhibition features new commissions and recent works by twenty international artists. Taken together, the works in SOFT POWER demonstrate what cultural theorist and filmmaker Manthia Diawara has called a solidarity between intuitions — a concept that acknowledges the complexity, darkness, and opacity from which our reality emerges — that expresses the poetry and imagination of our differences.