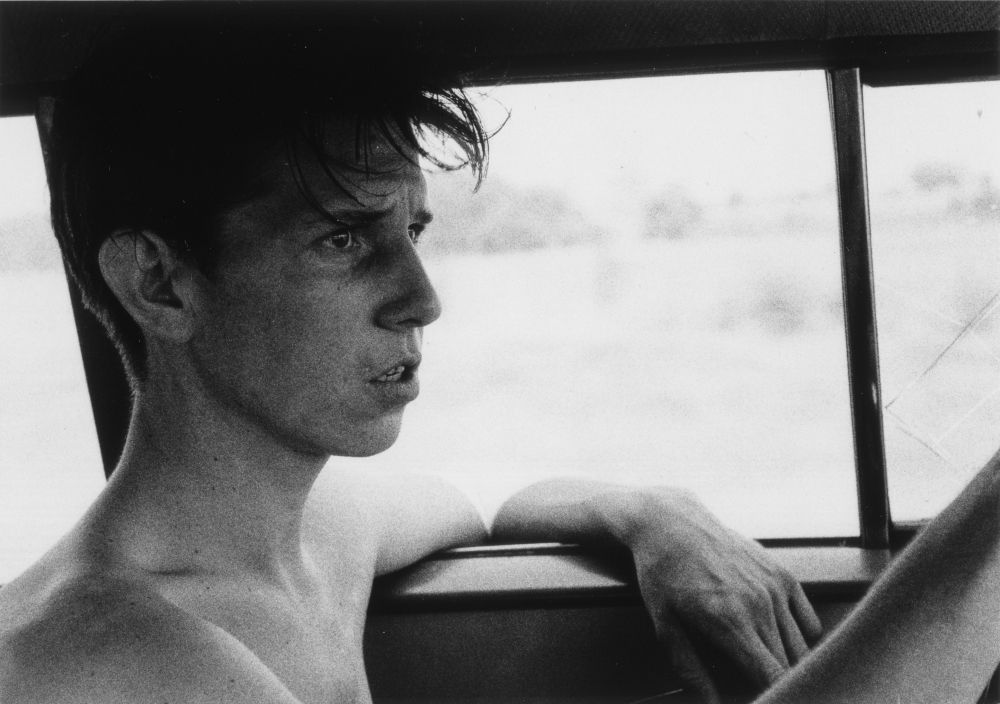 World-renowned photographer/filmmaker Larry Clark was born and raised in Tulsa. From 1963 to 1971, he photographed the daily lives of his friends. He captured unforgettable images of sex, violence, and drug use alongside intimate moments of solitary contemplation. These images were collected in Clark’s legendary and controversial 1971 book, Tulsa.

The gritty, honest, and ultimately compassionate look at drug abuse in Tulsa feels timely and vital even now as the United States grapples with a wide-reaching opioid addiction and renewed debates about gun and domestic violence. These concerns are at the core of the Philbrook Downtown presentation of selections from Philbrook’s newest acquisition, a 50-print portfolio of photographs from Clark’s Tulsa series.