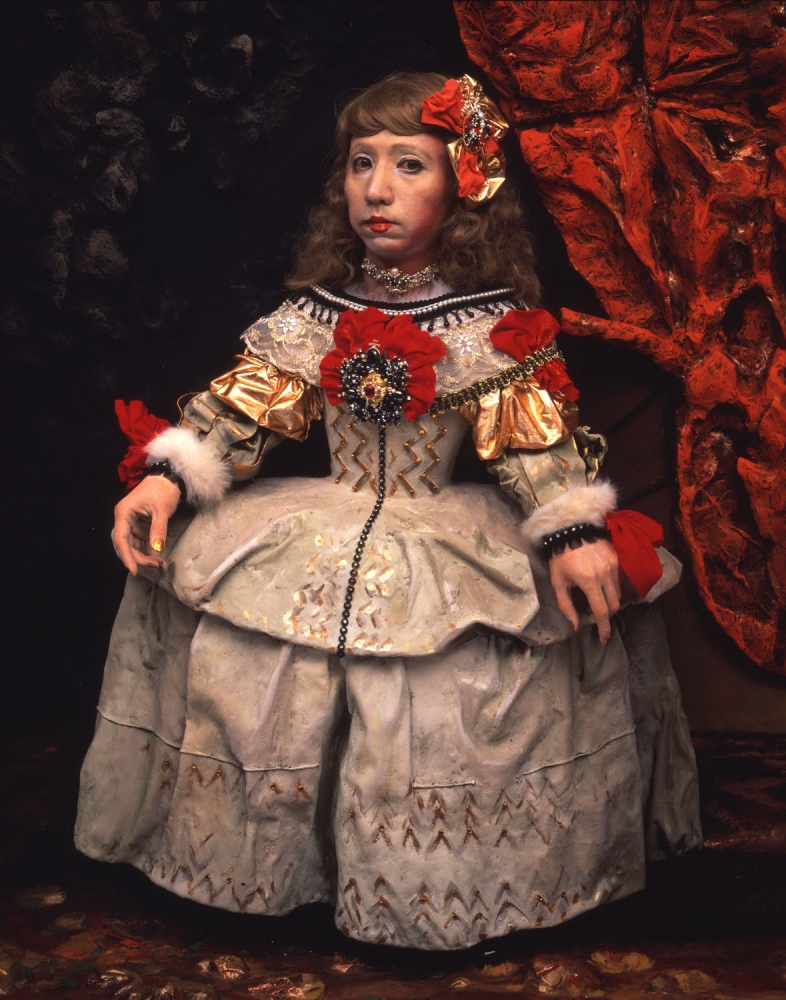 Yasumasa Morimura is included in Transamerica/n: Gender, Identity, Appearance Today at the McNay Art Musuem. The exhibition celebrates the authentic, beautiful, and vulnerable voices of contemporary, North American artists who express their true selves through a broad gender spectrum. Some of the artists identify as LGBTQ+, and some do not. The art in Transamerica/n speaks to family, community, self-discovery, and ultimately identity. Artists’ experiences are highlighted as part of the McNay’s dual commitment to artistic excellence and community impact.

Transamerica/n is the country’s first broad survey of contemporary artwork from across North America to explore the construction of identity through gender and outward appearance. Transformative, transcendent, and trans-historical, Transamerica/n breaks down conventional boundaries and celebrates a spectrum of gender identity through individual presentation and societal perception. Transamerica/n showcases artists from underrepresented backgrounds in the United States, Mexico, and Canada who are deeply committed to exploring shifting definitions of gender identity and bravely testing the limits of self-expression. The exhibition also commemorates the 50th anniversary of the 1969 Stonewall Riots, which served as a catalyst for the modern LGBTQ+ movement in the U.S. and around the world.