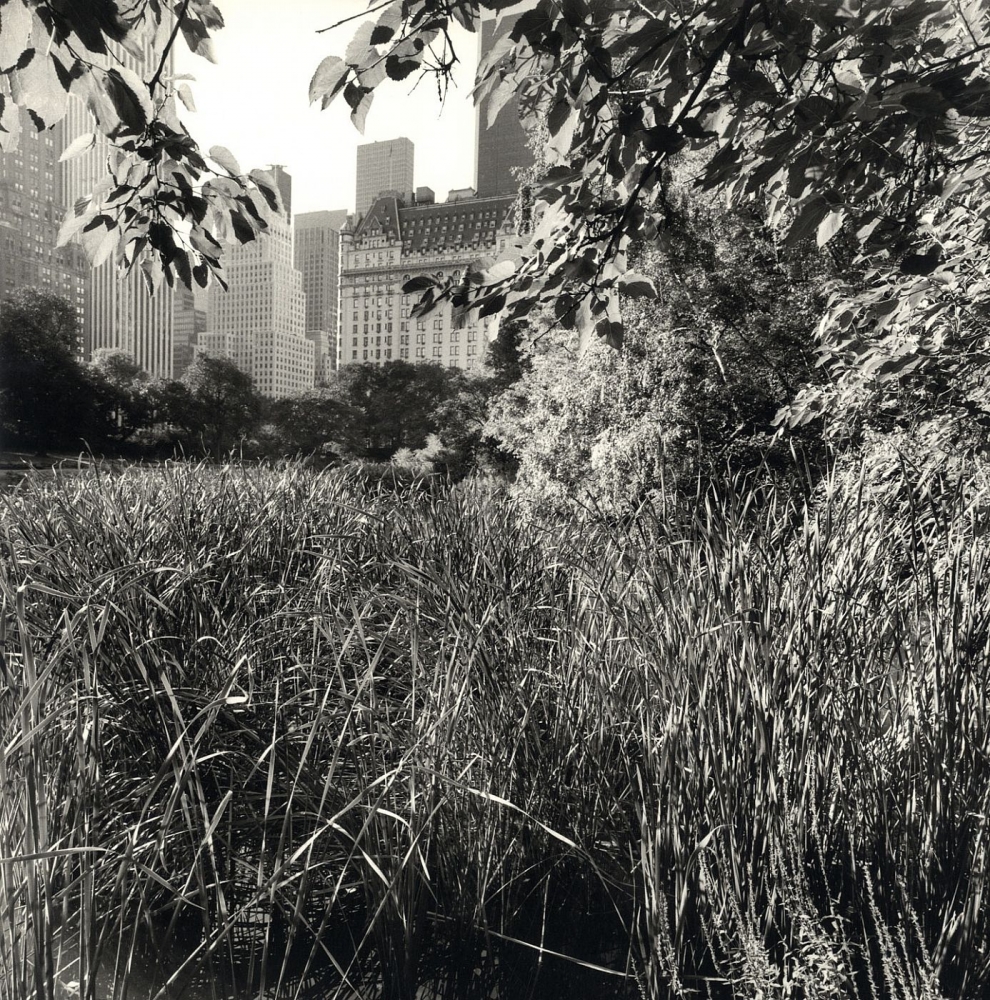 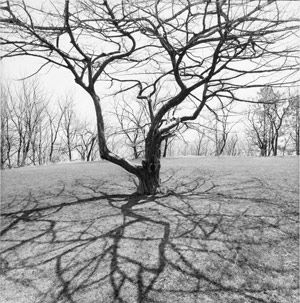 Frederick Law Olmsted, with his Victorian whiskers, grandiloquent diction and vaguely utopian transcendentalism, might have been alarmed to learn that many decades after his death in 1903 he would become a hero of postmodern art.

But at least since Robert Smithson, the earthwork pioneer, declared that he found Olmsted more interesting than Duchamp, Olmsted’s creations - particularly his most famous, Central Park - have been revered as a kind of early conceptualism, carefully constructed visions of the pastoral woven into the urbanizing heart of America. Olmsted championed natural simplicity and the curative powers of communing with it, railing against parks so prettified that “the face of nature shall everywhere have become as natty as a silk hat.”

In the early 1980s the photographer Lee Friedlander, best known for his relentless exploration of the American vernacular - nowhere street scenes, spectral television sets, caustic self-portraits - began to develop his own interest in Olmsted, photographing Central Park as part of a growing body of landscape work. In 1988, commissioned by the Canadian Center for Architecture in Montreal, Mr. Friedlander started digging even more deeply into Olmsted, photographing his parks around the country for six years and then continuing to shoot them even after the project ended.

Beginning Jan. 22, 40 of the black-and-white photographs that have resulted from that fascination, most never before on display, will go on view at the Metropolitan Museum of Art in the exhibition “Lee Friedlander: A Ramble in Olmsted Parks,” keyed to the 150th anniversary this year of the design of Central Park. 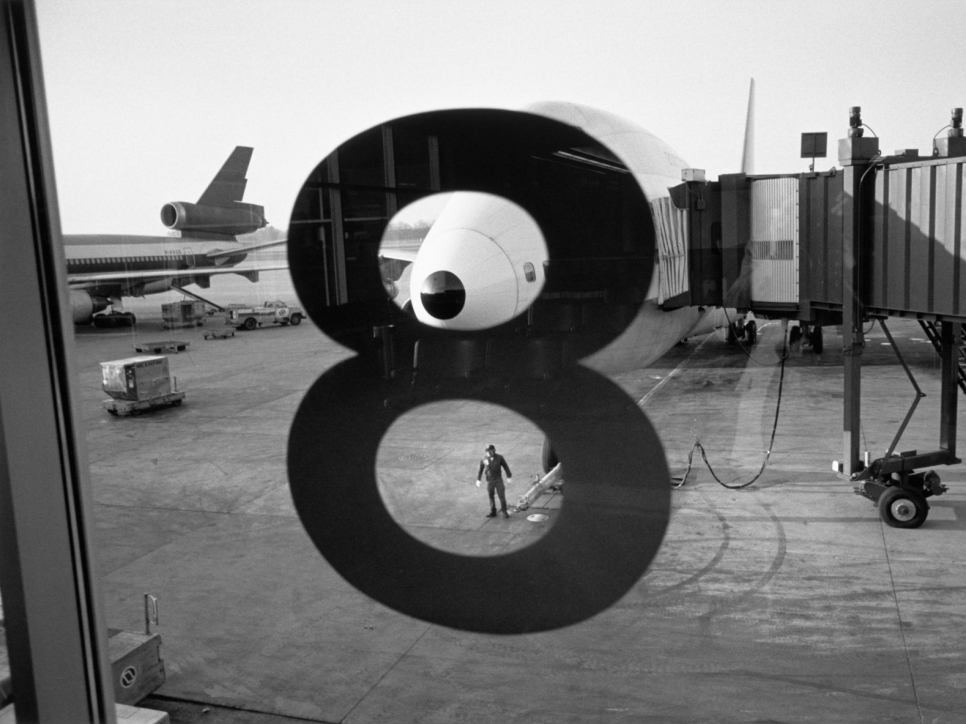