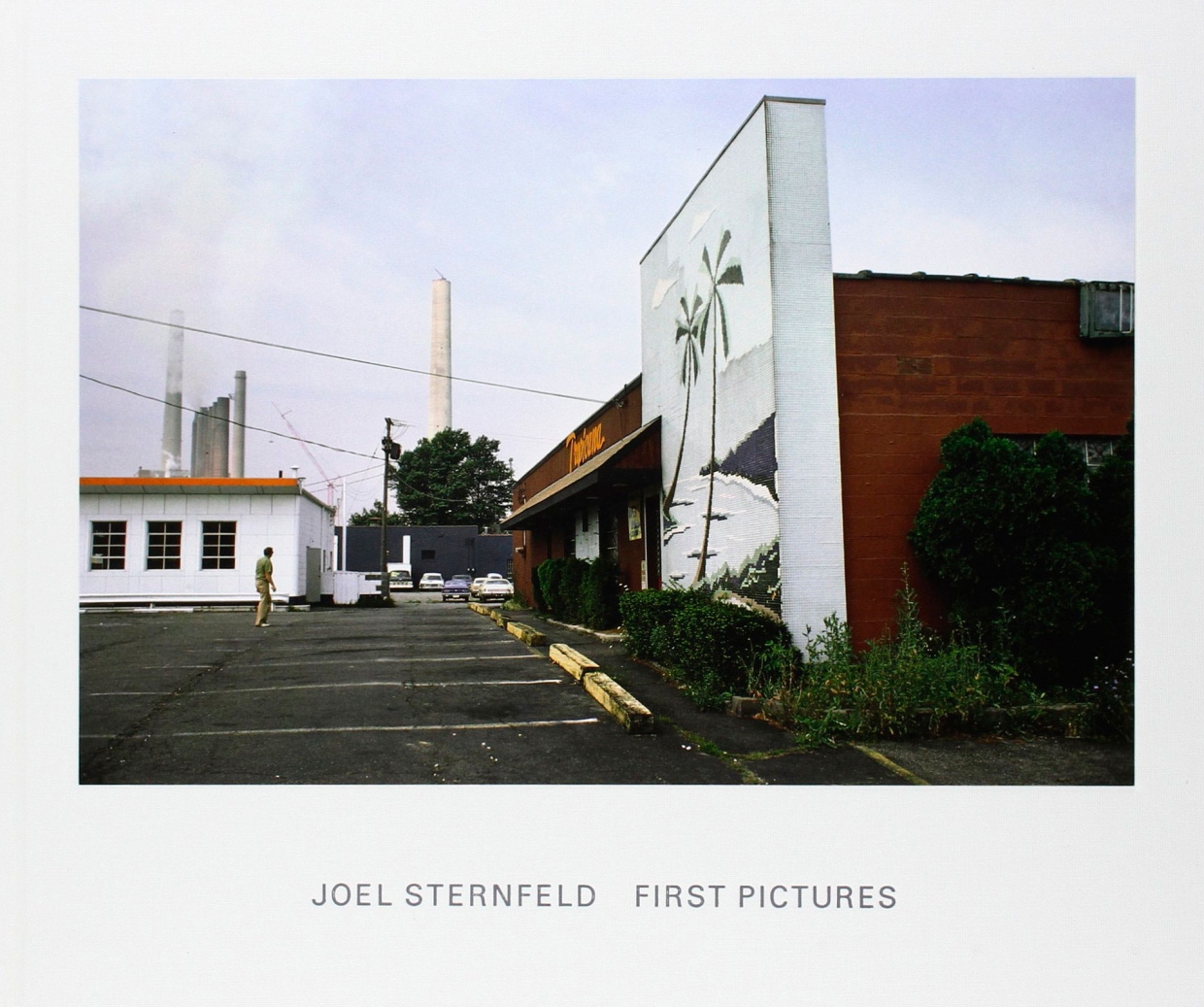 This is the first book of Sternfeld’s largely unseen early colour photographs. In 1969 Sternfeld began working with a 35 mm camera and Kodachrome film, and First Pictures contains works from this time until 1980. Here Sternfeld develops traits that appear in his mature work: irony, a politicised view of America, concern for the social condition. But there are also pictures that bear little relation to his later work: colour arrangements that parallel those of Eggleston, as well as street photography which Sternfeld ceased making in 1976. The photographs in First Pictures were made at a time when colour photography was struggling to assert itself against the authoritative black and white tradition, making this book a revelation both in Sternfeld’s oeuvre and in the history of contemporary photography.