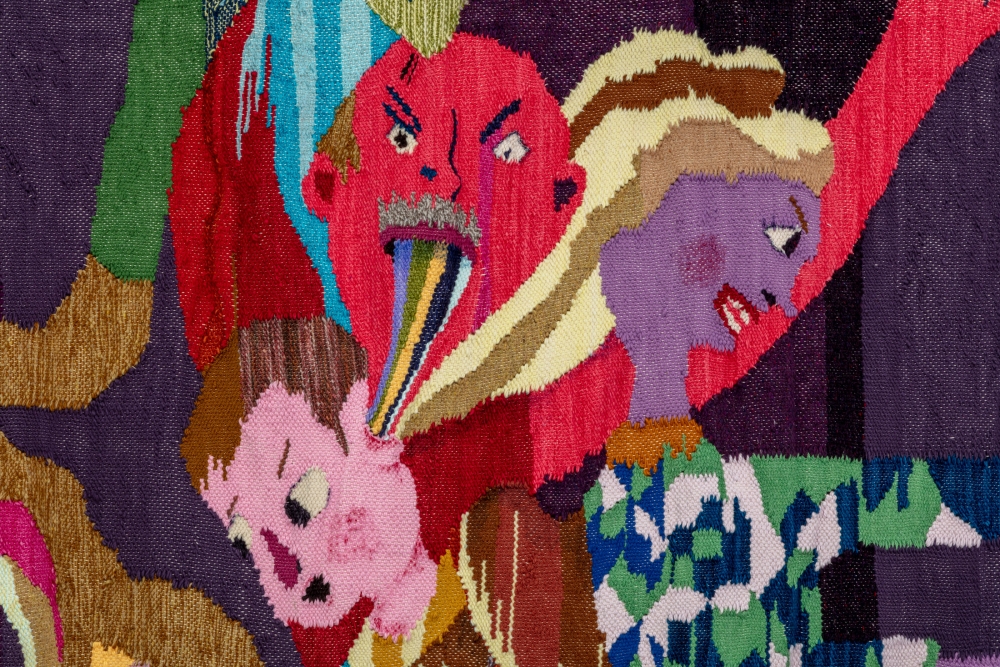 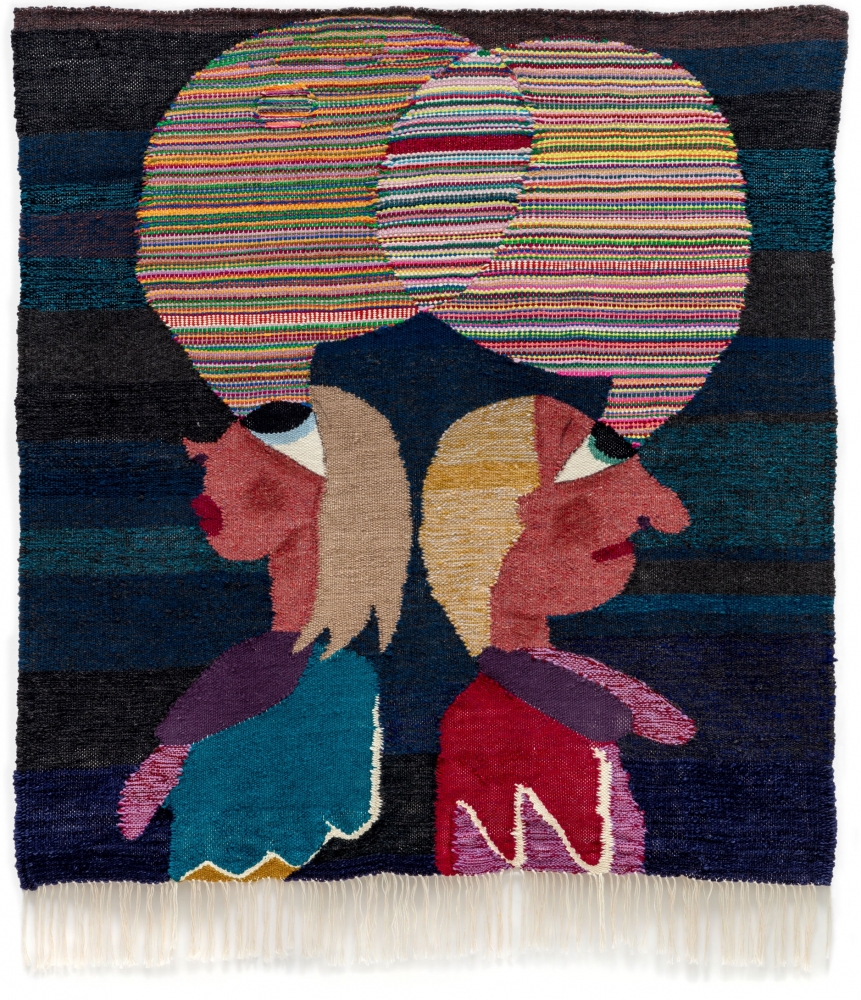 Forrer’s tapestries, paintings, and works on paper are at once fantastic and brutally honest, cartoonish and harrowing. Her work is a searing exploration of conflict, which she perceives as being the very core of all relationships, human as well as throughout the natural world. Forrer’s visual language is rooted in the folkloric, yet the raw emotion and essential truths revealed are blatant and undeniable. Each work by the artist presents an Id-driven ecosystem, synthesizing need, hatred, fear, jealousy, and violence into a battle of bodies, instincts, and wills. 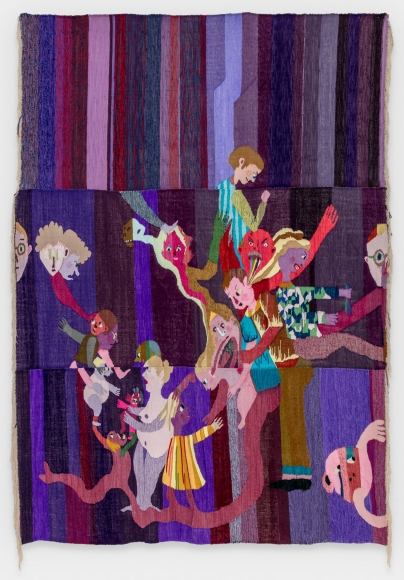 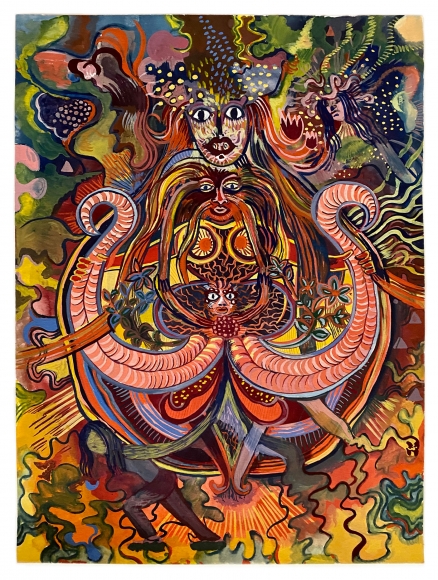 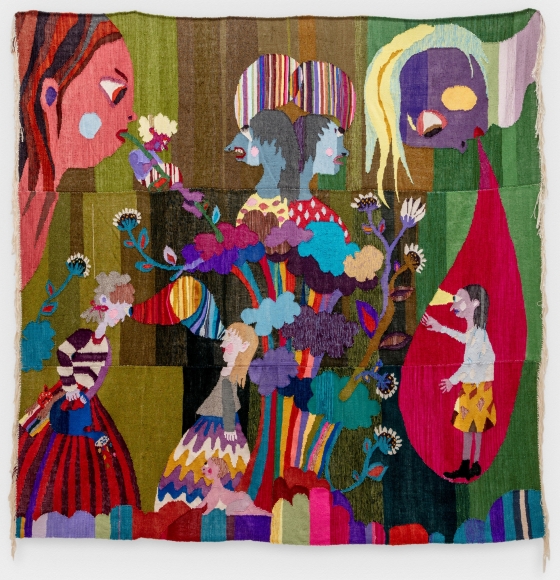 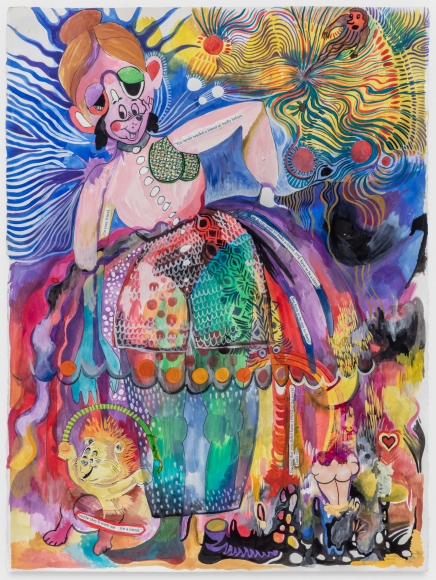 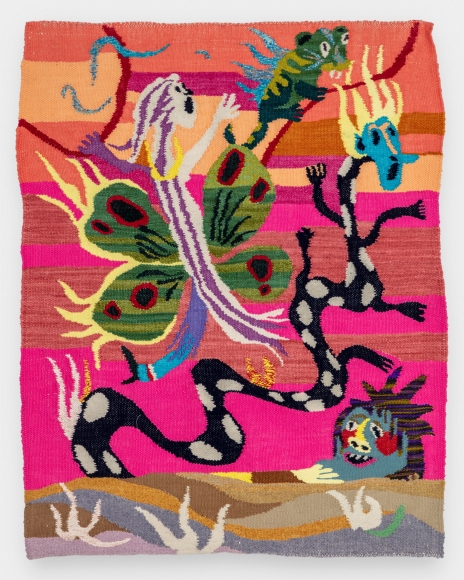 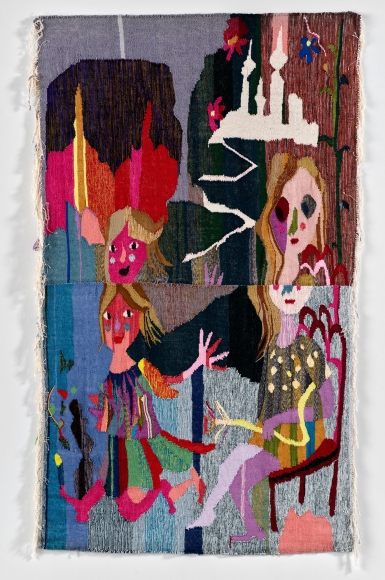 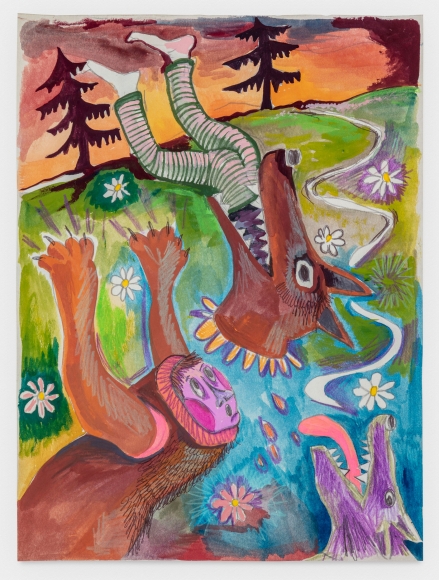 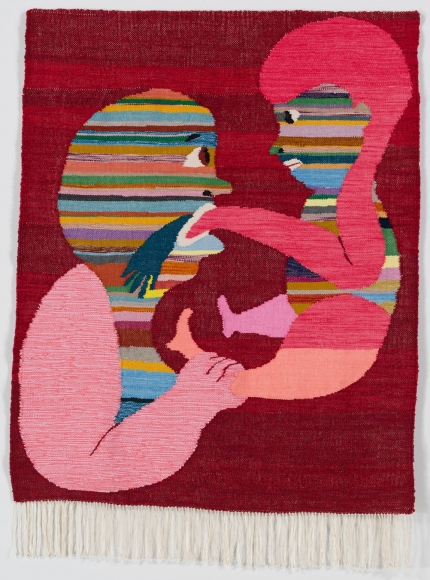 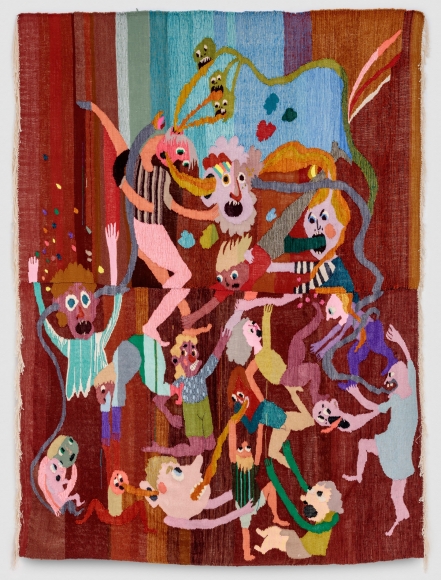 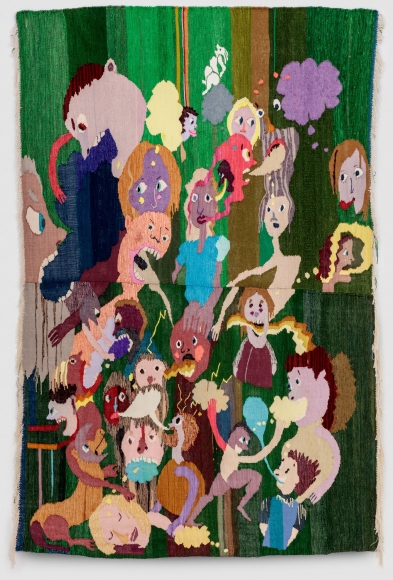 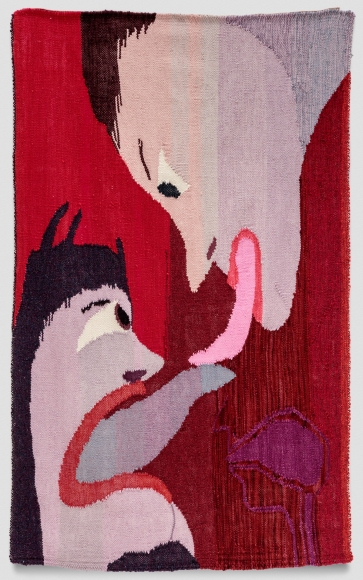 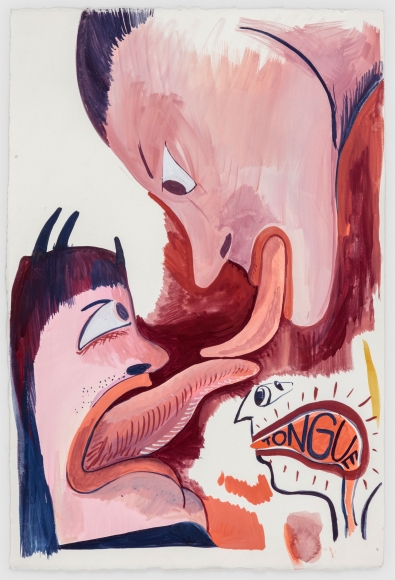 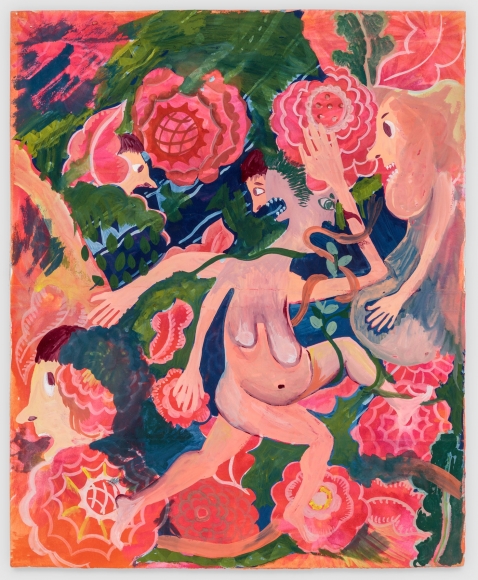 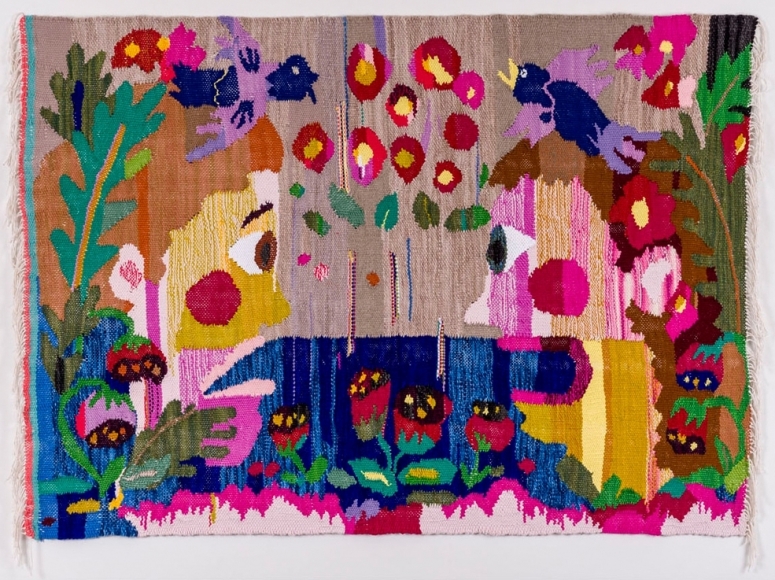 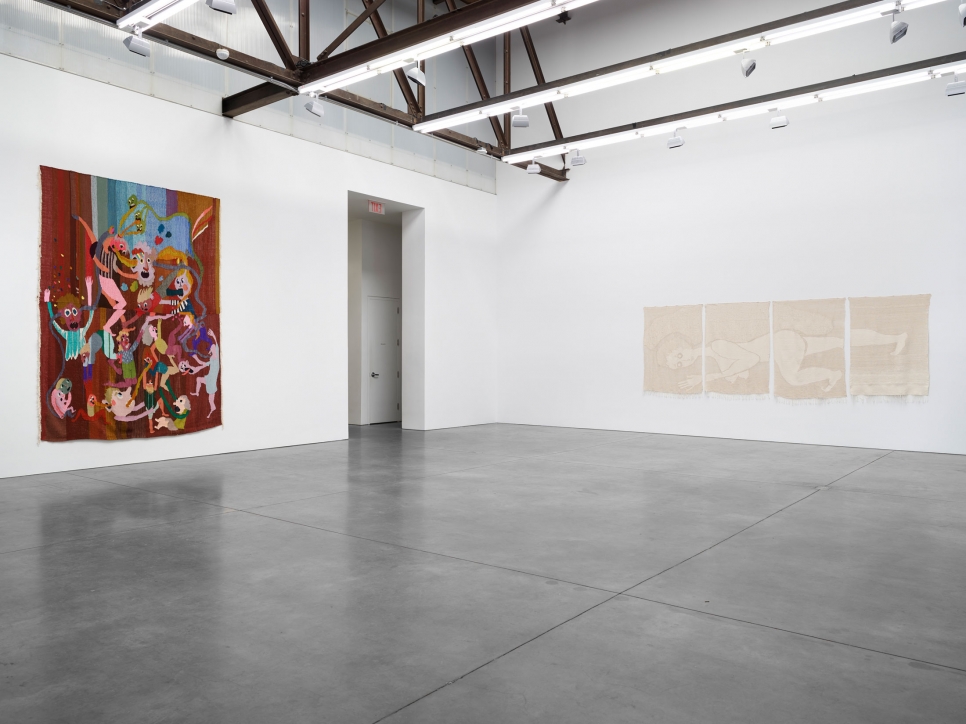 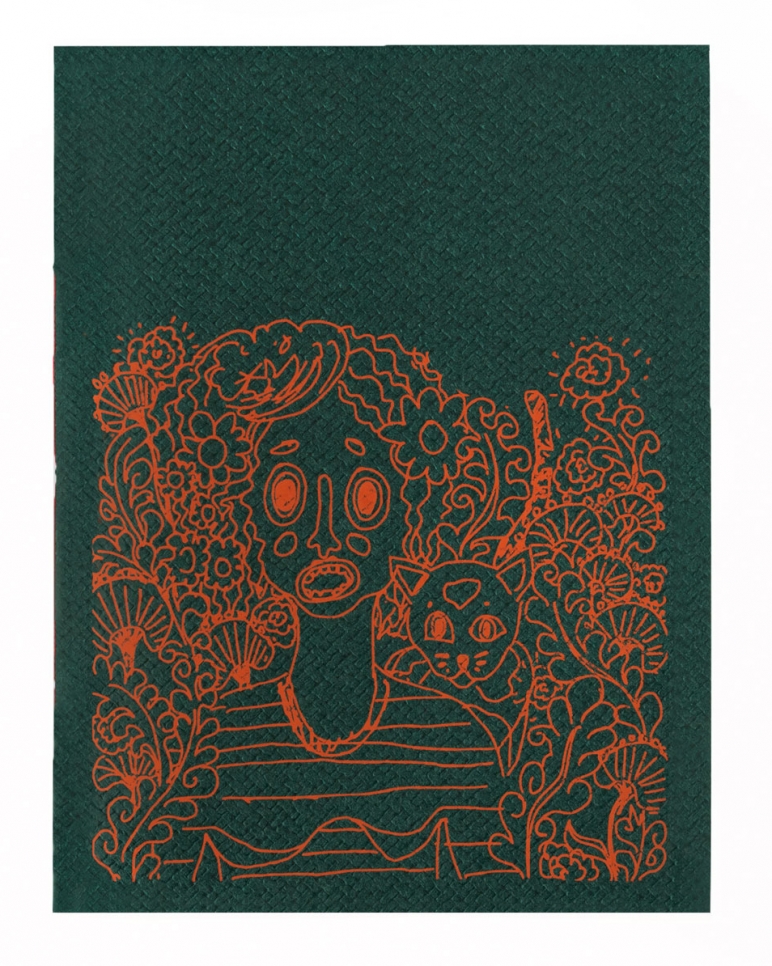 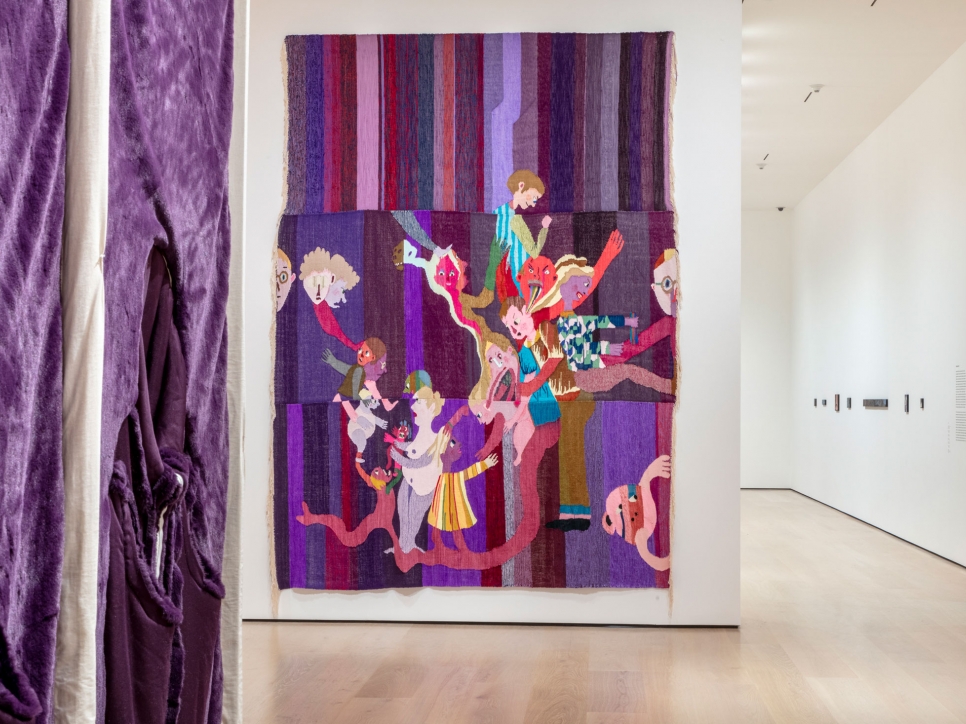 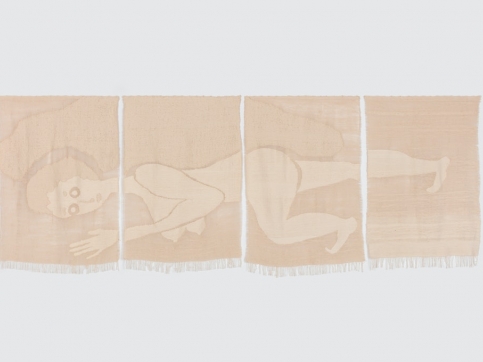 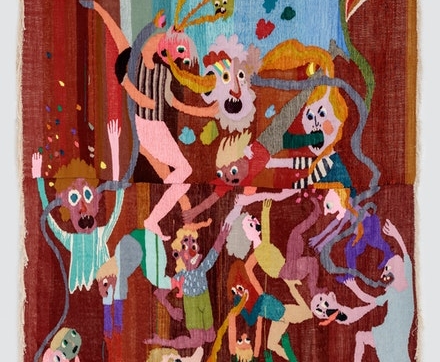 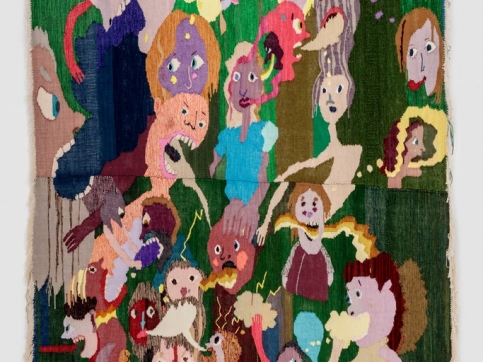 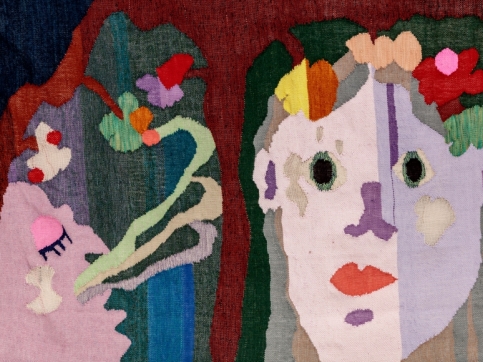 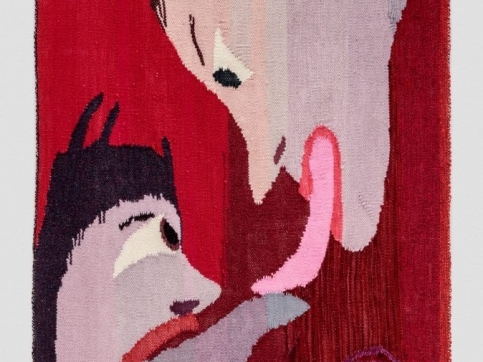 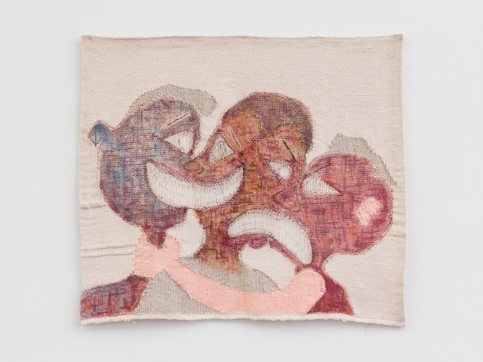 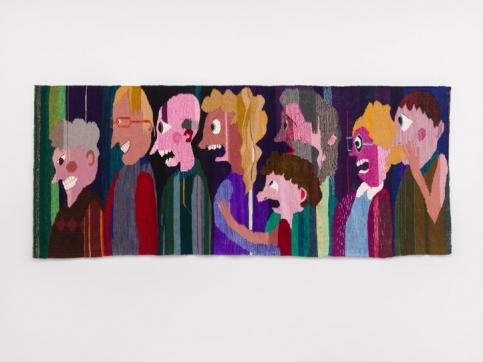 "What To See in New York Art Galleries This Week" by Roberta Smith
The New York Times April 13, 2017