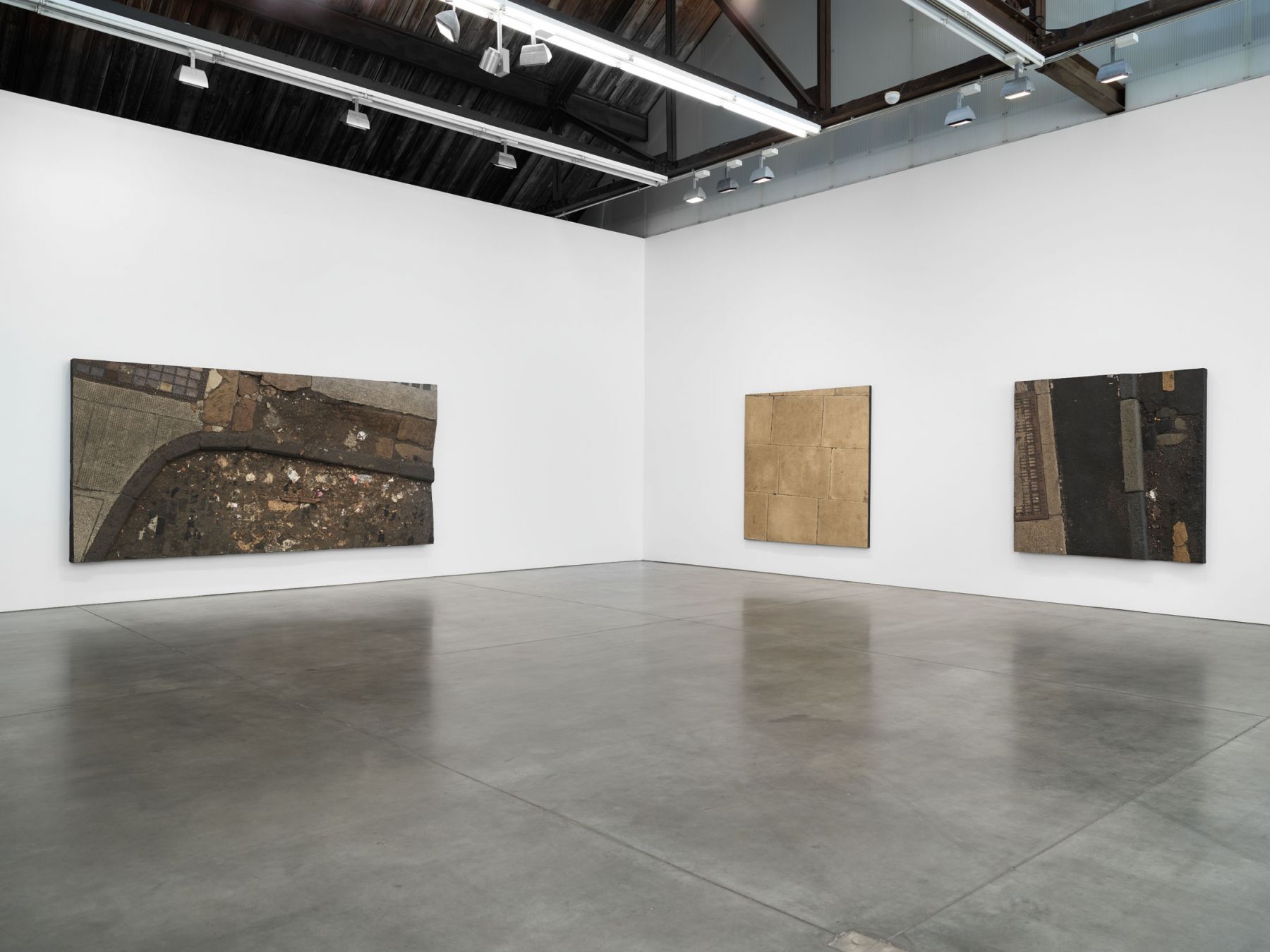 Luhring Augustine is pleased to present an exhibition of works by Boyle Family, a British collaborative group comprised of Mark Boyle (b. 1934, d. 2005), his wife Joan Hills (b. 1931), and their children, Sebastian Boyle (b. 1962) and Georgia Boyle (b. 1963), marking the first solo presentation by the artists in New York in over 40 years. On view will be a selection of Boyle Family’s renowned earth works, referred to by Mark Boyle as “earthprobes,” created over a twenty-year period between 1969 and 1990. The probes are studies and recreations of randomly selected areas of the earth’s surface, typically in 6ft x 6ft. sections, made from a combination of resin, fiberglass, and found materials. The earthprobes are but one facet of Boyle Family’s multi-sensory practice, which includes installation, sculpture, photography, film, and performance. Envisioning themselves as presenters and re-presenters of the world, Boyle Family’s visually complex work is revelatory, driven by the principle that art is all-encompassing and all-inclusive.

The earthprobes presented in this exhibition were produced as part of, or as studies for, a range of series including: Tidal Series, Lorrypark Series, Westminster Series, and Japan Series. One of Boyle Family’s early projects was the Lorrypark Series, realized when the artists were granted unique access to a lorry park in west London in 1974. They were able to work at this location with little outside interruption and the site offered a diverse range of surfaces to recreate, allowing them to experiment and hone their techniques for creating the earthprobes. The Tidal Series is another pivotal early work, made in Camber Sands over the span of a week in the beach's tidal zone. The 14 earthprobes that comprise the series are an examination of the ever-changing physical relationship between sand and water. While Camber Sands was selected specifically to observe and present its unique topography, most of the locations for the earthprobes were chosen at random. It was important to Boyle Family’s philosophy that the selection was made free of the artists’ subjective decision-making to ensure that their work followed a non-exclusionary ethic, and that no subject should be privileged over another. Sites were thus often selected through a randomized process in which darts were blindly thrown onto maps; these chance points became the locations where Boyle Family would make most of the earthprobes and related works.

The earthprobes rouse reflection on the environment, the effects of human interaction with the natural world, and how the earth is imagined and perceived, both as a whole and in its component parts. The works are mirrors of distinct slices of the earth, reflecting the various organic and inorganic processes and histories that have accumulated within each of the randomly selected small patches of ground. To fully appreciate the larger objective of their practice, it is important to note other creative endeavors often made in concert with the earthprobes. For instance, as part of their intercontinental project, the World Series, the Family took found objects and live samples from the area and made film and sound recordings of their surroundings. In addition to the earthprobes, these elements were examined using video, performance, and microscopic photography as a method of synthesizing and sharing a comprehensive recreation of the section of earth. In presenting reality holistically by combining lenses of objectivity and subjective perceptions, Boyle Family developed a multi-generational and multifarious approach as a means of transcending the practical and formal limitations of artmaking. The inclusive and international nature of their practice offers an all-embracing way of looking at things, a prescient antecedent to the now common globalization of visual culture. 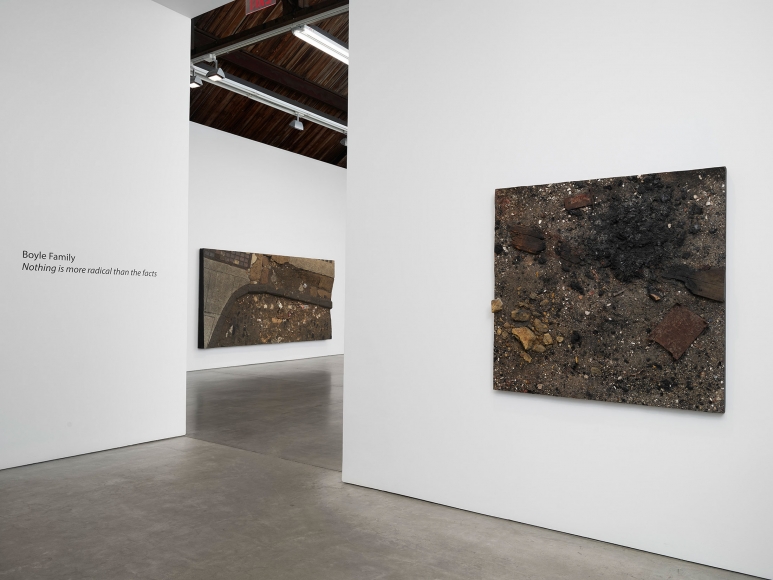 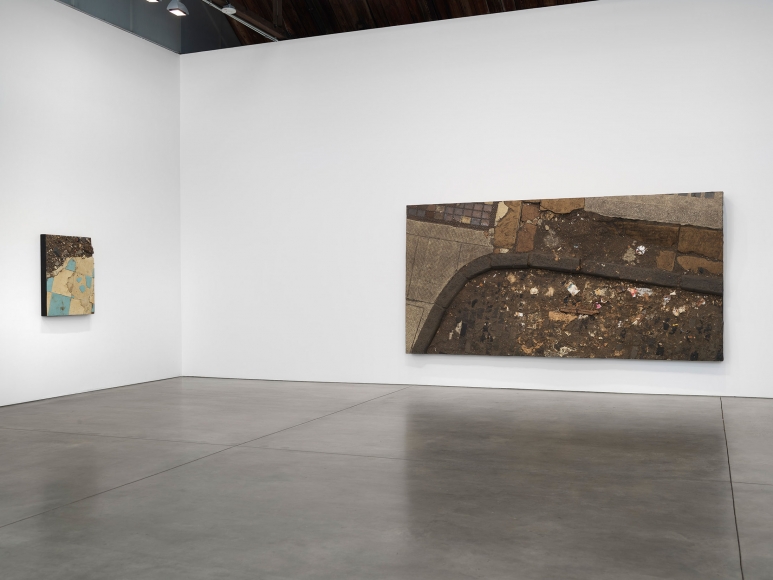 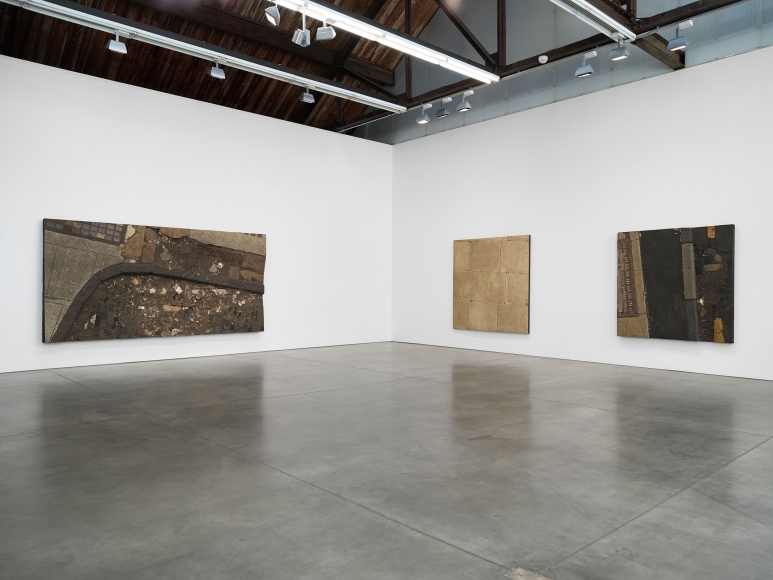 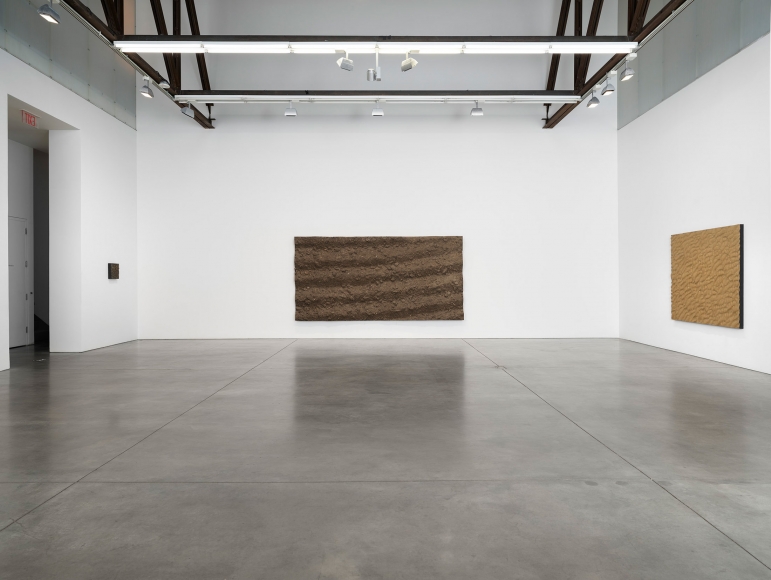 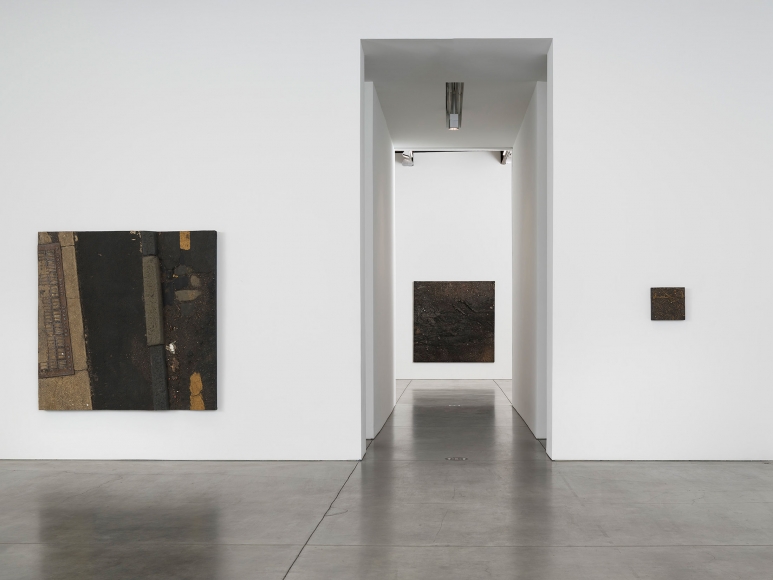 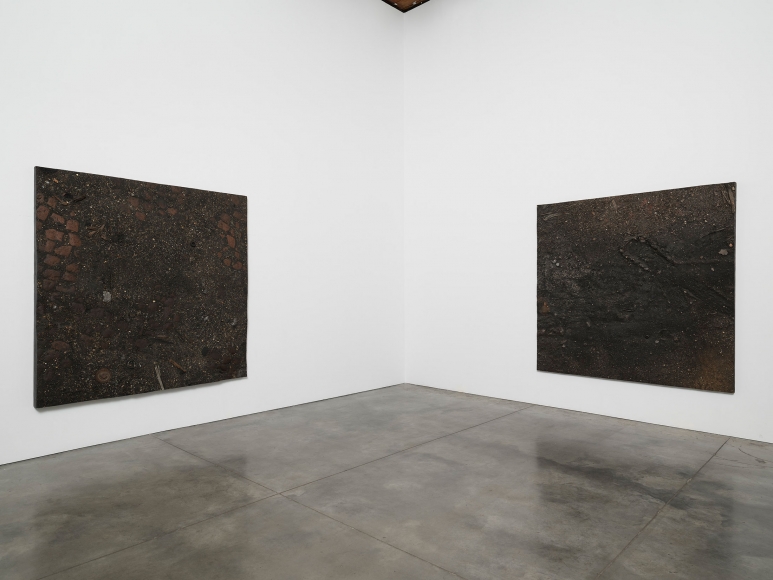 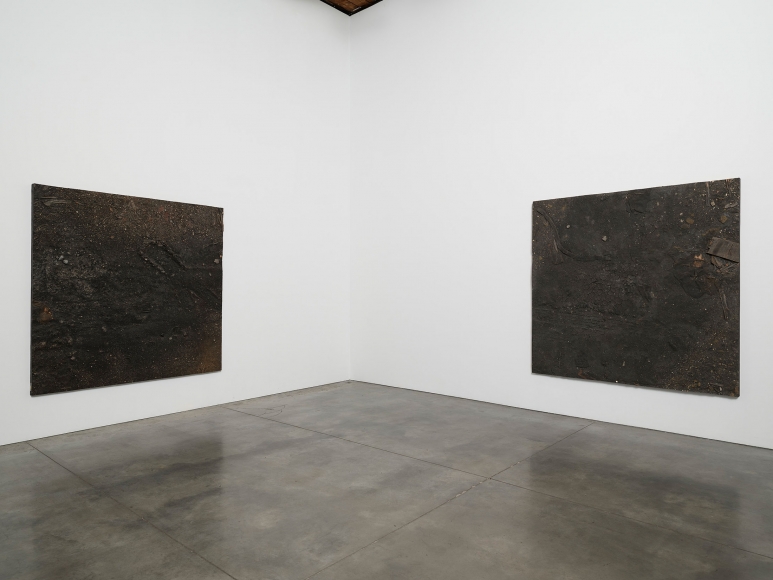 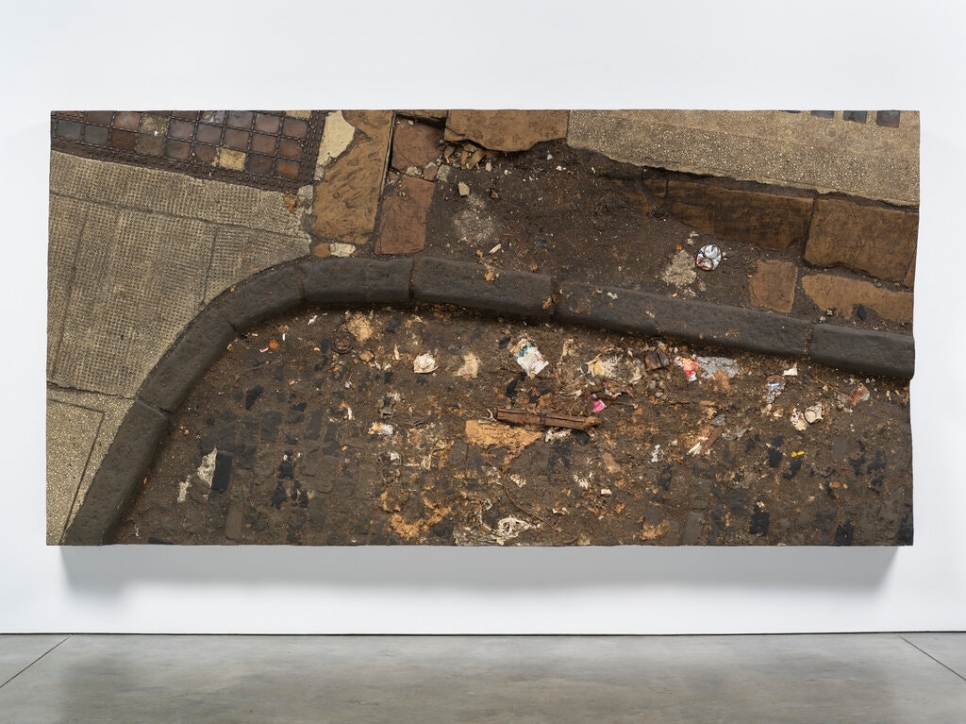 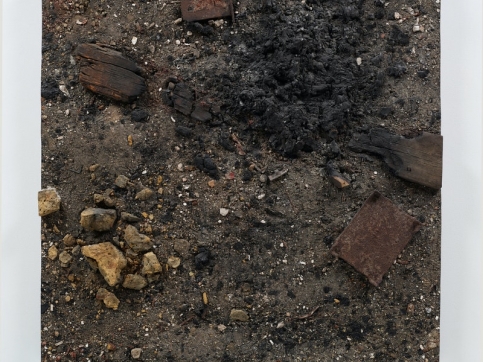 "Boyle Family: Nothing is more radical than the facts" by Mark Bloch
The Brooklyn Rail April 2021