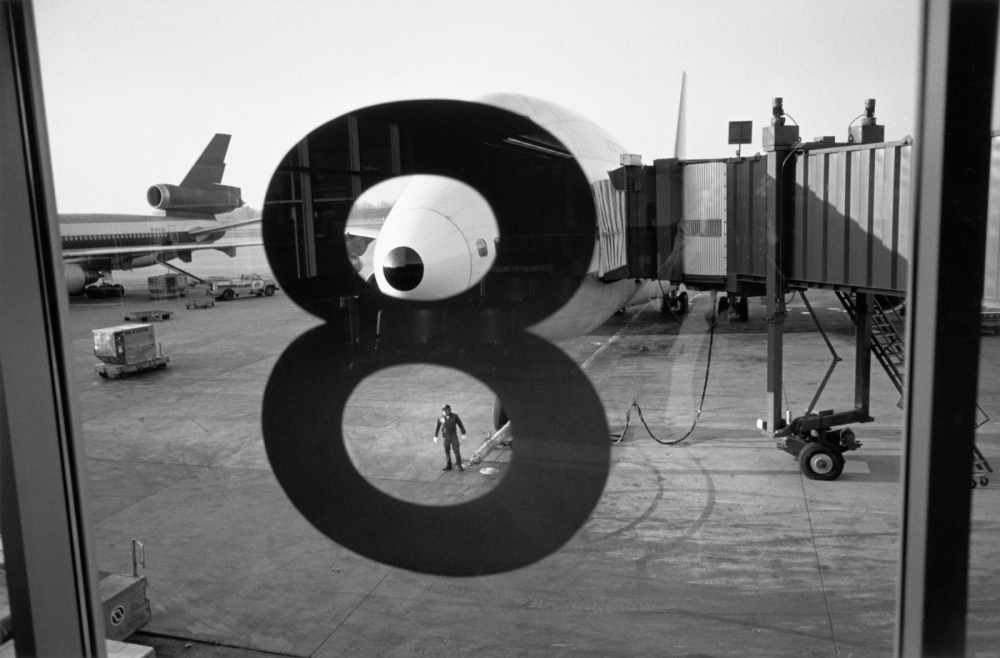 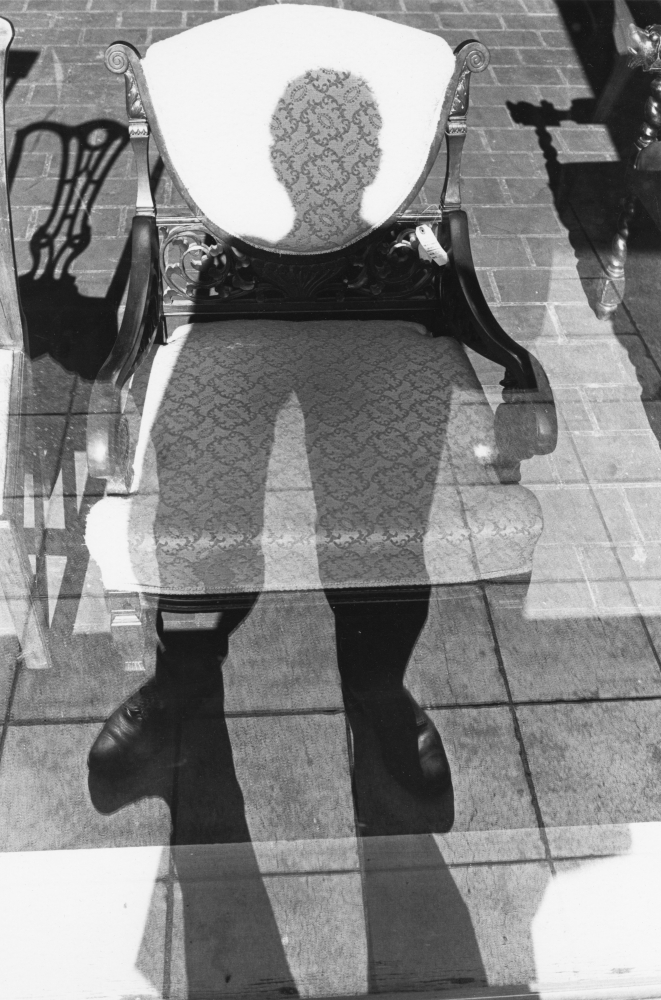 Lee Friedlander, born in 1934, began photographing the American social landscape in 1948. With an ability to organize a vast amount of visual material in dynamic compositions, Friedlander has made humorous and poignant images among the chaos of city life, dense natural landscape, and countless other subjects. Friedlander is also recognized for a group of self-portraits he began in the 1960s, reproduced in Self Portrait, an exploration that he turned to again in the late 1990s, and published in a monograph by Fraenkel Gallery in 2000.

In 2005, Friedlander was the recipient of the prestigious Hasselblad Award as well as the subject of a major traveling retrospective and catalogue organized by the Museum of Modern Art, New York. In 2010, the Whitney Museum of American Art, New York exhibited the entirety of his body of work, America by Car. In 2017, Yale University Art Gallery exhibited and published the some of his earliest work, 1957 photographs of participants of the Prayer Pilgrimage for Freedom in Washington, D.C. Also in 2017 the artist and Yale University Press started releasing an ambitious six-book suite collectively titled The Human Clay – a sweeping collection of street and environmental portraits culled and edited by Friedlander from his extensive archive, many not previously published. In fall 2019 Friedlander First Fifty, a compilation of Friedlander’s first 50 books will be published by Powerhouse Books. 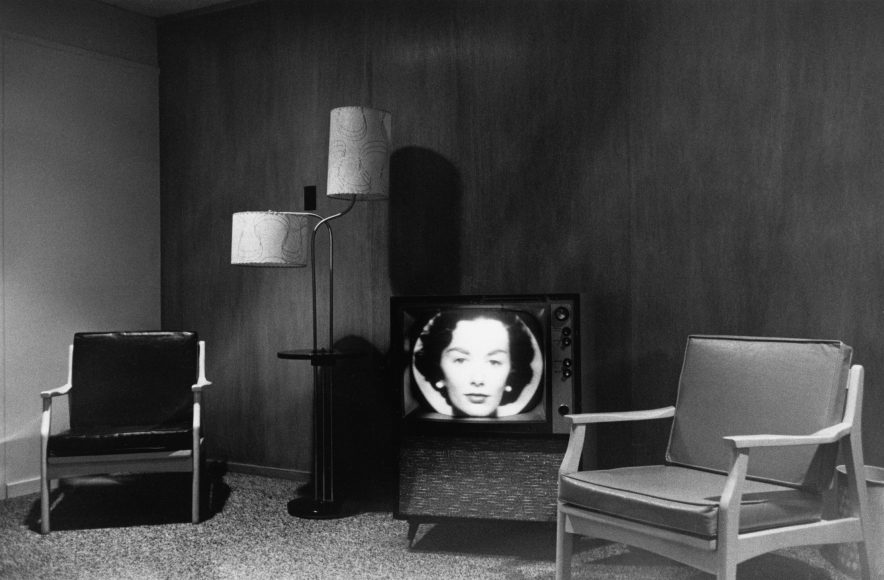 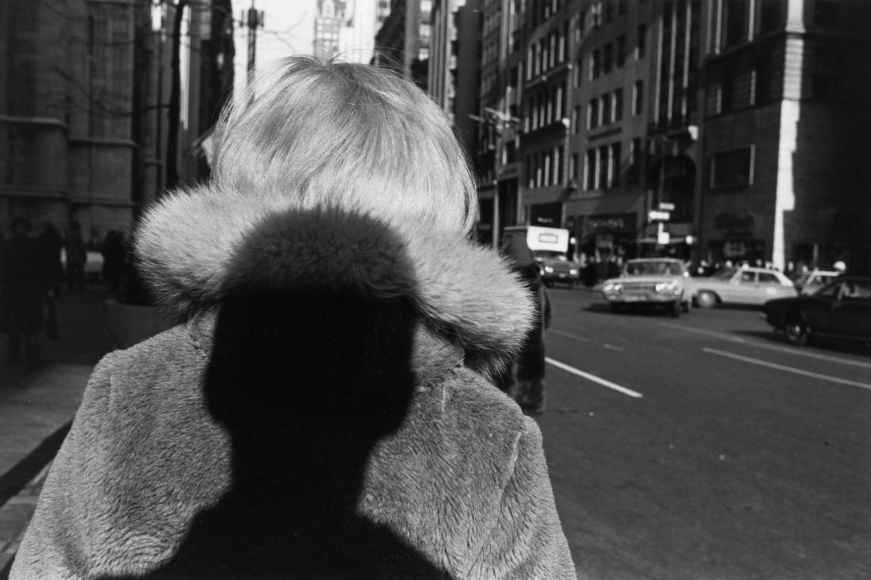 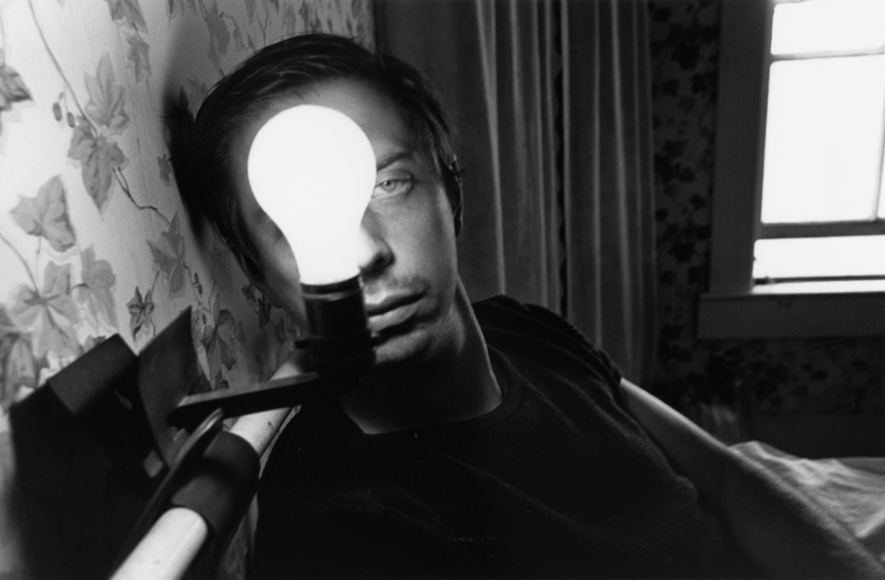 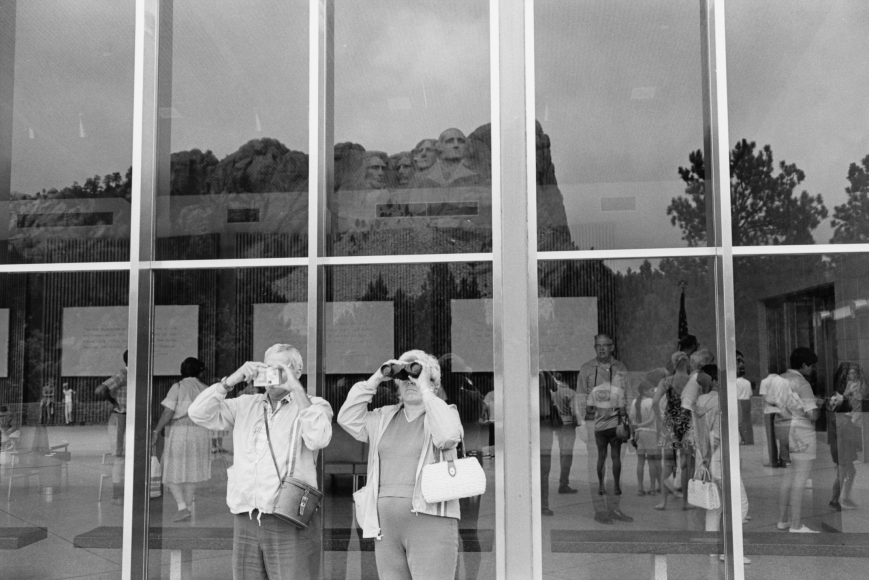 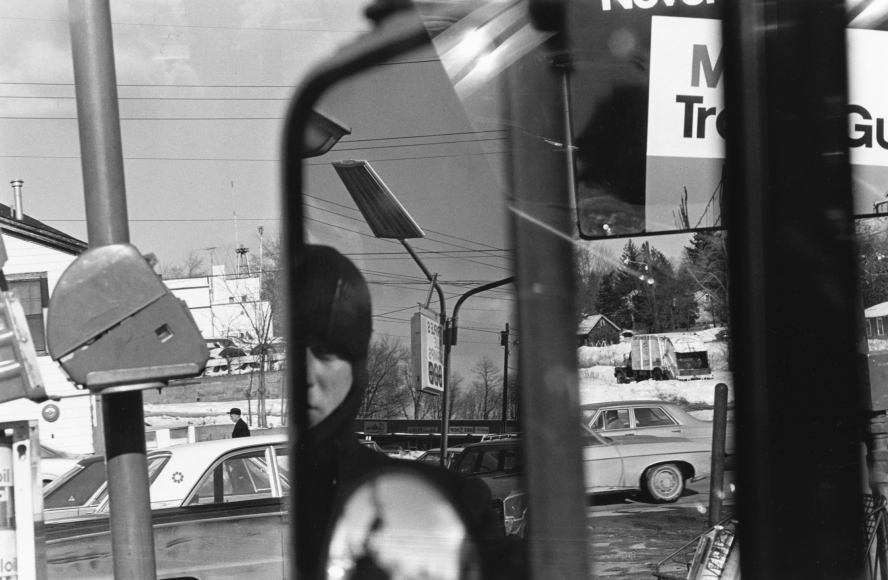 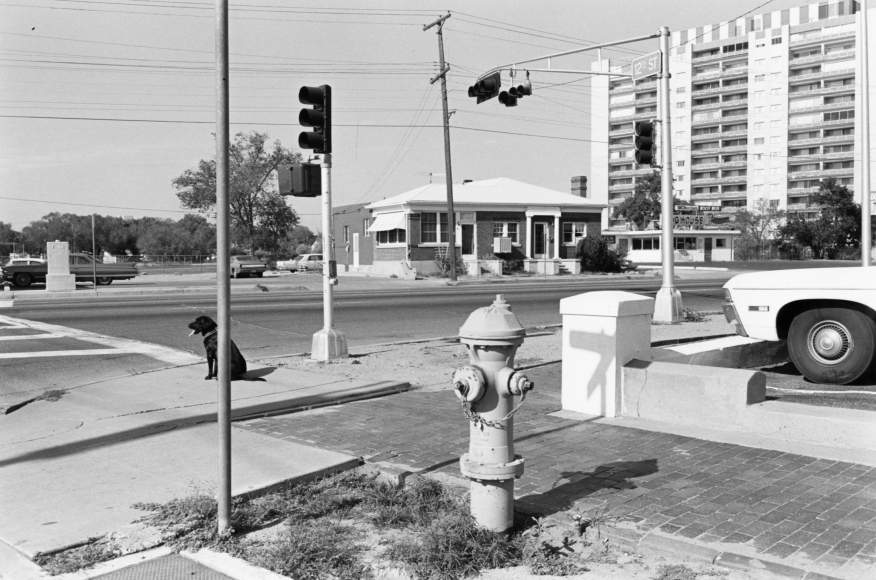 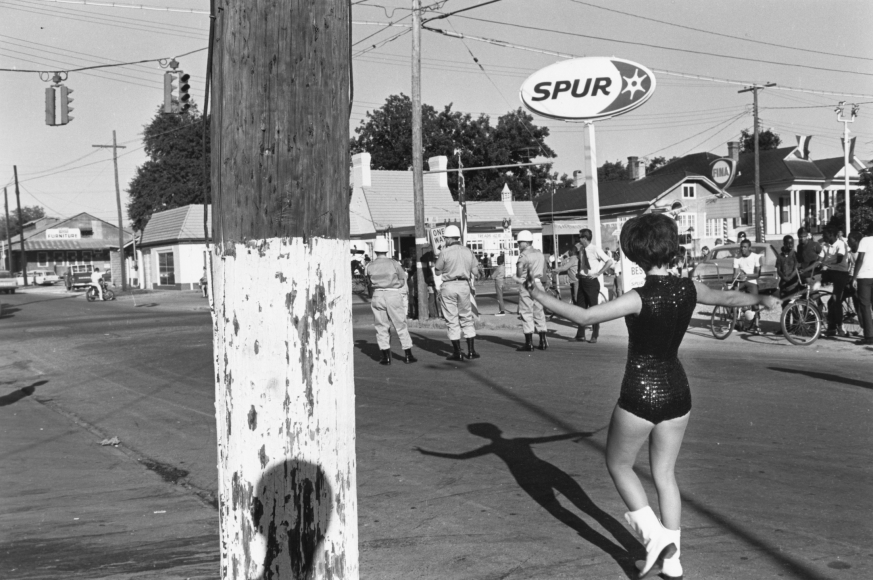 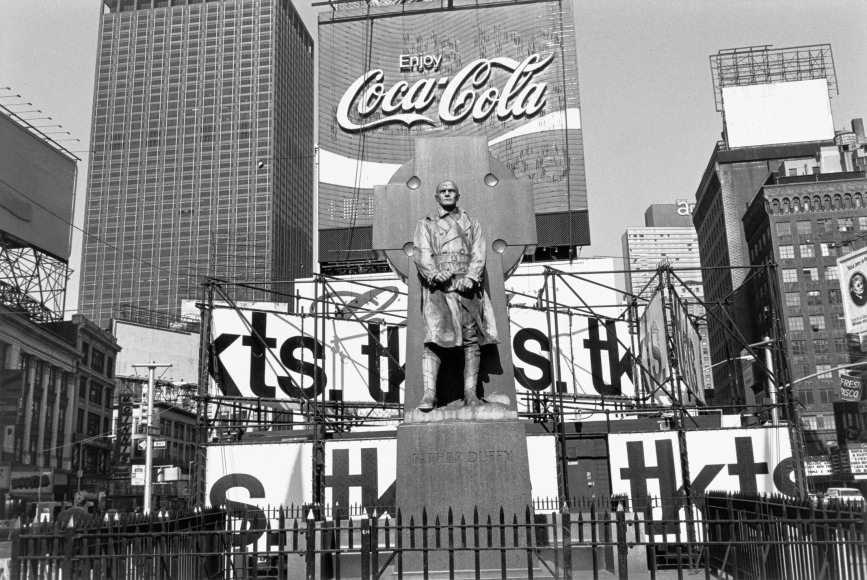 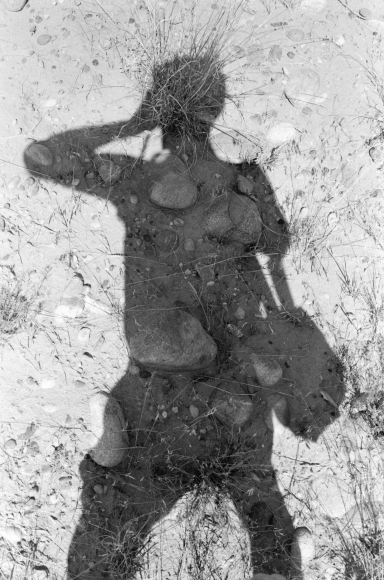 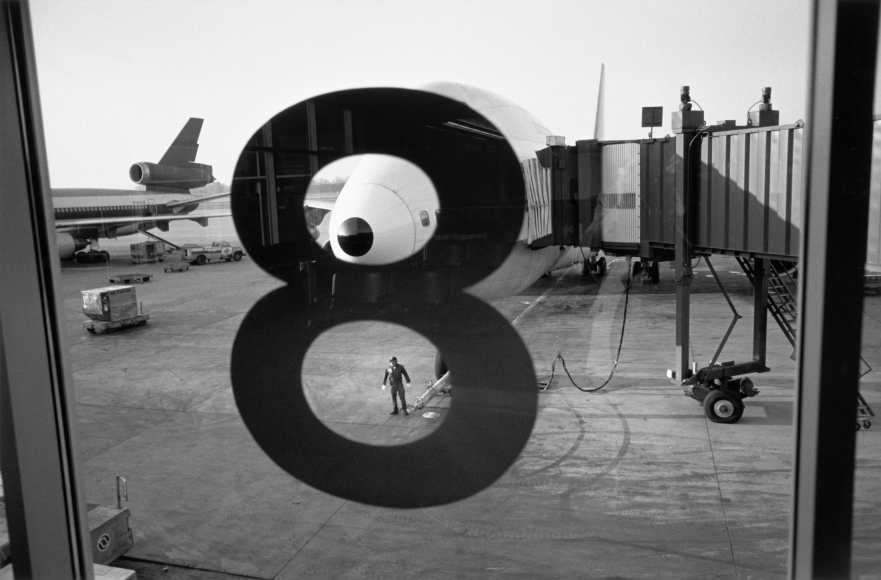 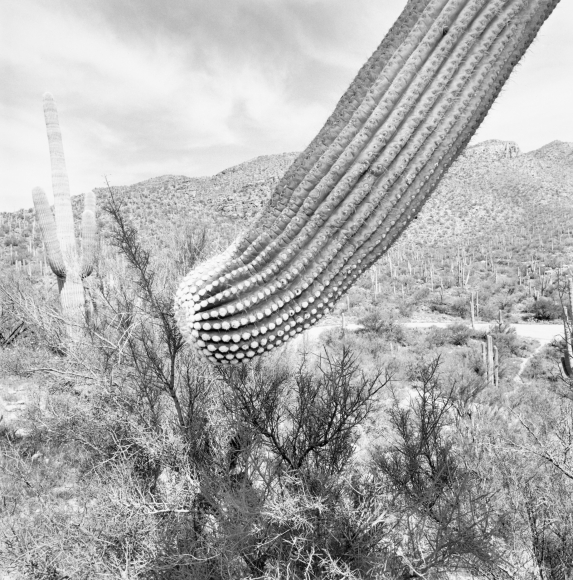 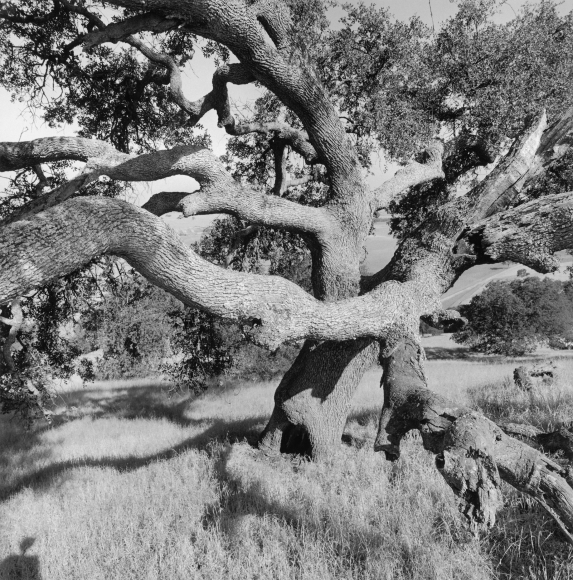 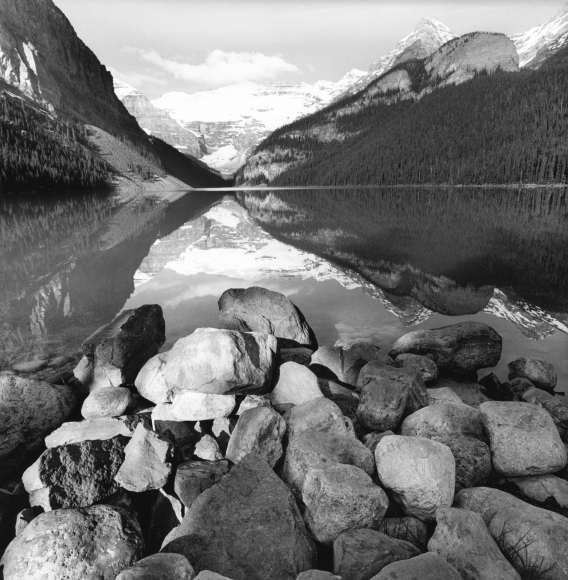 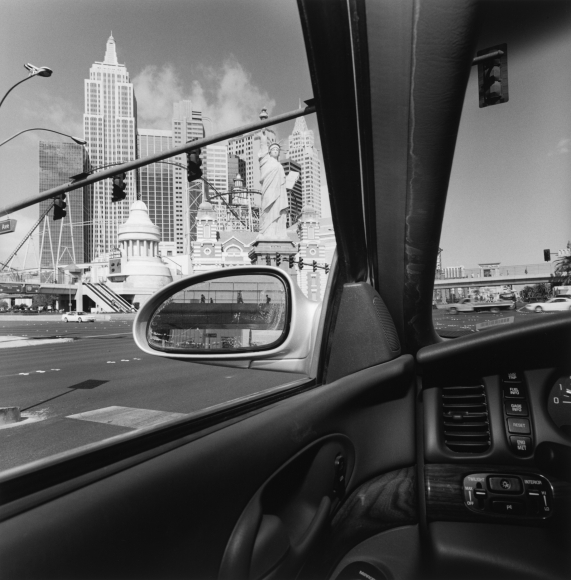 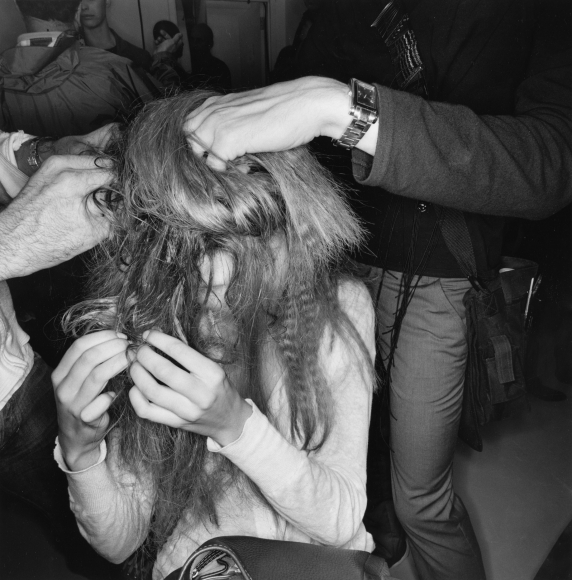 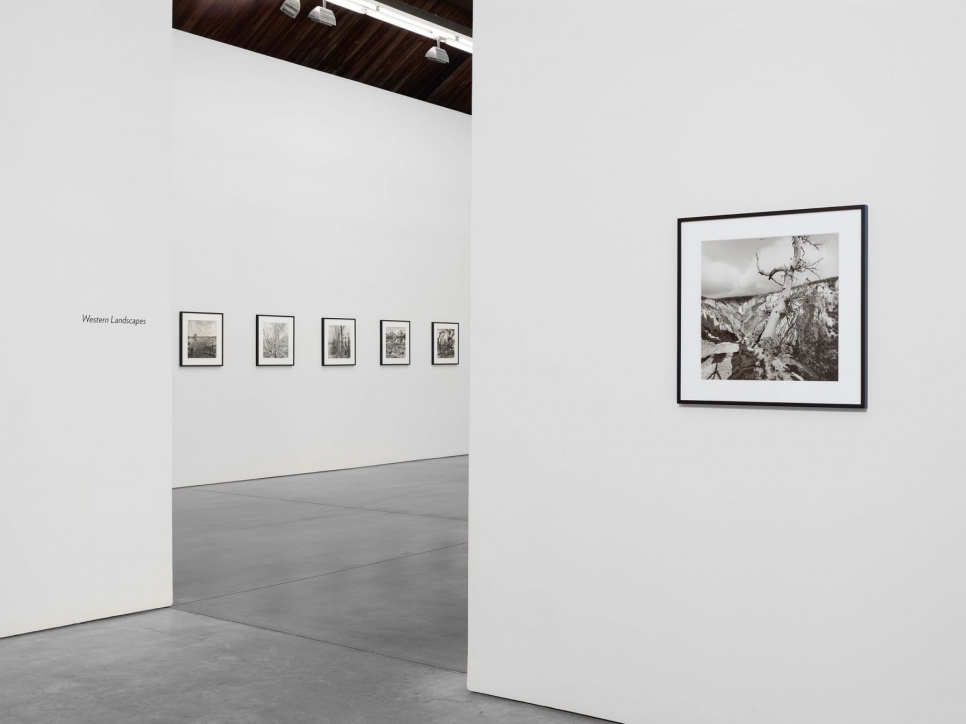 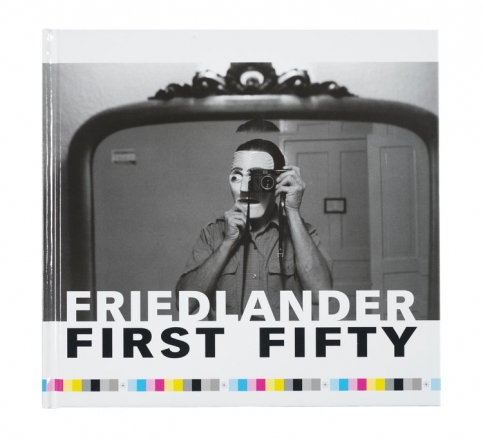 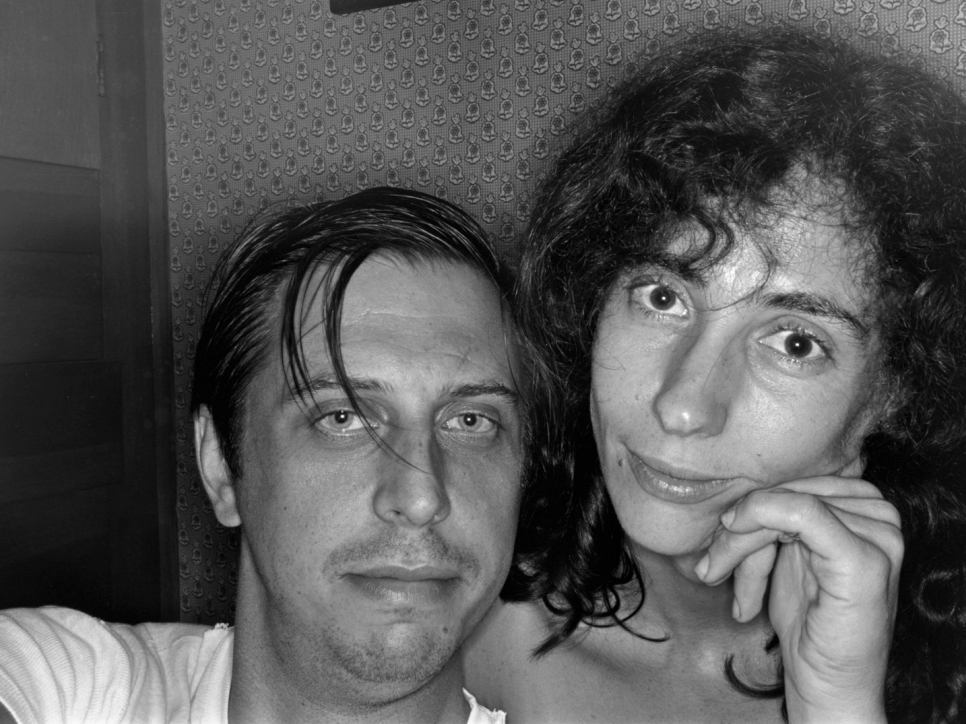 "Lee Friedlander’s Intimate Portraits of His Wife, Through Sixty Years of Marriage" By Chris Wiley
The New Yorker January 11, 2019 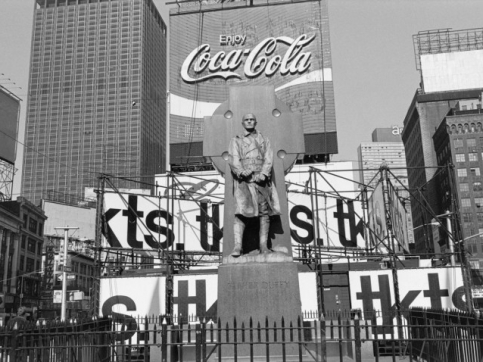 "American Monuments Then and Now" by Stephen Maine
Hyperallergic October 21, 2017 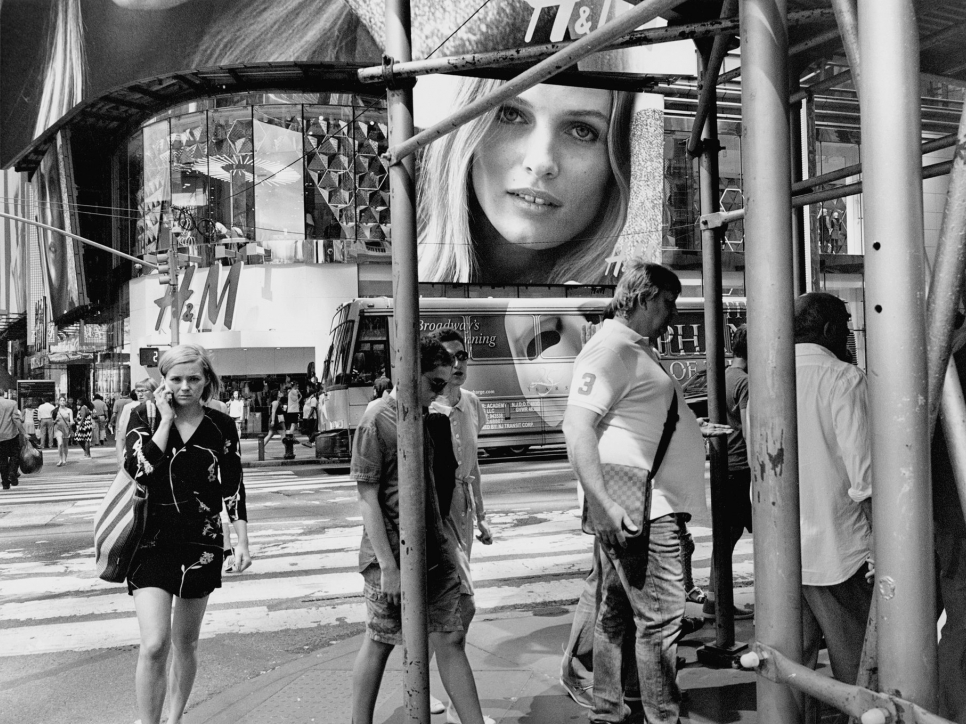 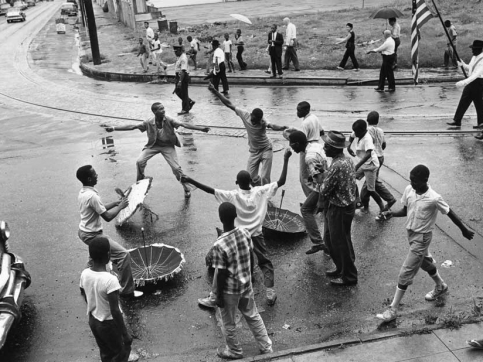 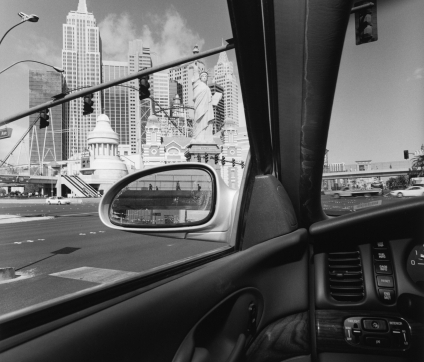 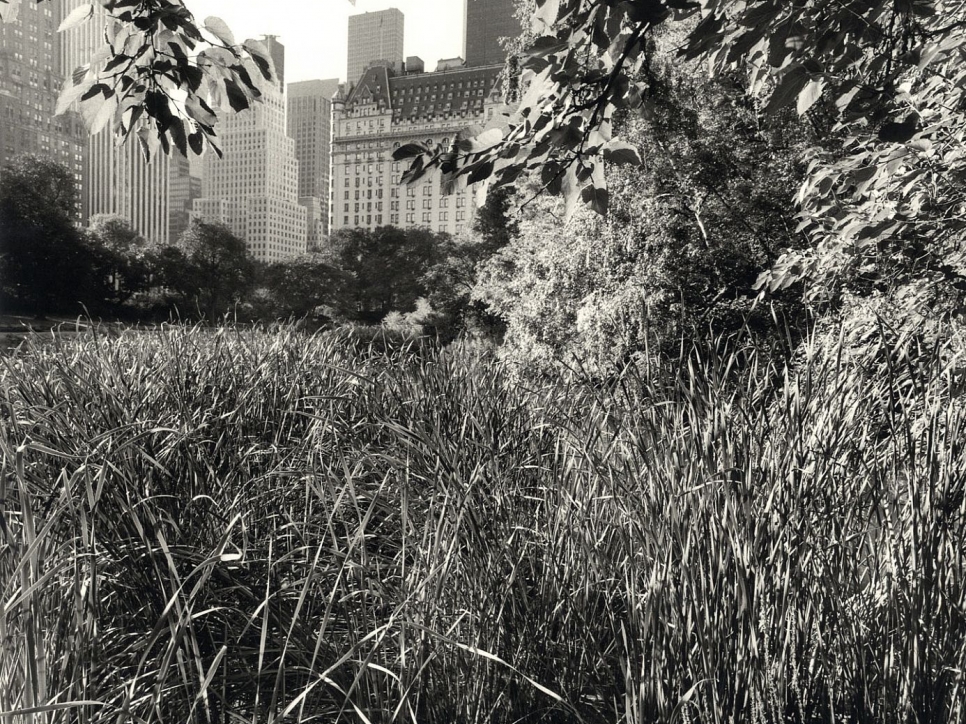